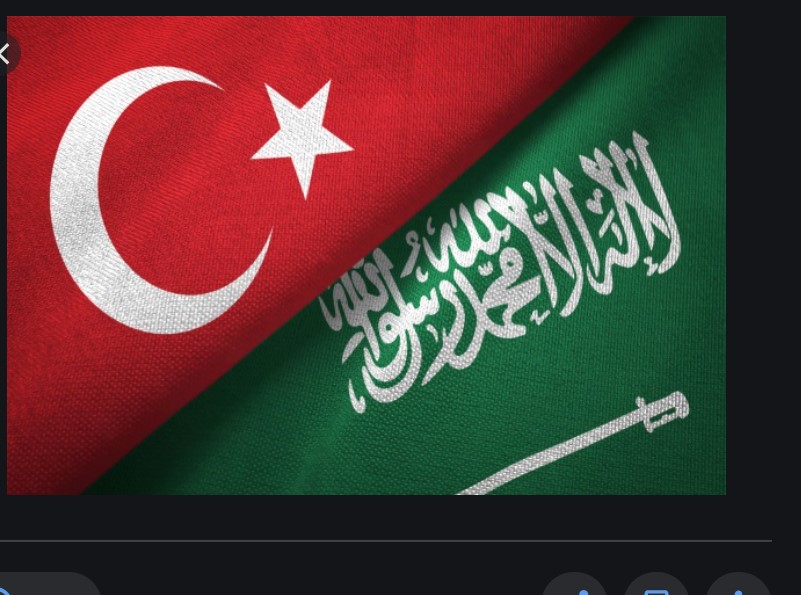 Turkish officials have revealed that the trial against the Saudi citizens responsible for the assassination of exiled journalist Jamal Khashoggi in October 2018 will continue, just days after attempting to reconcile with the Kingdom.

In retaliation, Riyadh is closing own 8 Turkish schools, on top of the five which had already been ordered to end operations.

Thus, hopes for a quick reconciliation with the co-leader of the Arab Quartet failed. In general, Turkey’s overtures to Sunni Arab nations and Israel within the context of its diplomatic reset initiatives have found not takers.

According to Middle East Eye, anonymous officials said that the trial in absentia will continue to proceed uninterrupted. “Justice will prevail,” said one. “There won’t be any disruption in Turkey’s own legal process.”

This comes just days after Turkey’s presidential spokesman Ibrahim Kalin announced that the country welcomes and respects Saudi Arabia’s own trial of the 20 suspects last year, in efforts to repair its strained relations with Riyadh. Ankara is also looking for the unofficial boycott imposed by the Saudis on Turkish goods and exports to be lifted.

On Wednesday, however, it was reported that the Saudi authorities have ordered the closure of eight Turkish schools across the Kingdom, in another snub to Turkey’s reconciliation efforts.

The assassination of Khashoggi in the Saudi Consulate in Istanbul was a significant cause of the breakdown in relations between the two countries. Turkey condemned the killing and released evidence indicating that Saudi Crown Prince Mohammed Bin Salman himself ordered it.

Turkey then proceeded with its trial in absentia against the Saudis who carried out the murder and indicted them. This represented the most serious court case related to the issue, despite it being seen as mostly symbolic.

Ankara’s attempts to repair its relations with Riyadh are part of its goal to reconcile with countries in the region with which it has had difficulties over the past few years. While the United Arab Emirates and Egypt have welcomed this, albeit cautiously, Saudi Arabia seems to be adamant in its rejection of such moves.

Turkey’s efforts to repair regional relations have been met with widespread mistrust, according to Spyridon Plakoudas, an assistant professor of homeland security at Rabdan Academy in Abu Dhabi.

Turkish officials have sought to play down tensions with a host of countries in recent months, including Egypt, Israel, and Saudi Arabia.

In February, Greece, Cyprus, Egypt, Bahrain, Saudi Arabia and United Arab Emirates held the first meeting of the Philia Forum of Mediterranean countries, to the exclusion of Turkey.

Turkey remains at odds with European Union members Greece and Cyprus over maritime borders and access to the recently discovered hydrocarbons reserves in the east Mediterranean basin.

Meanwhile, Turkish military intervention in the Libyan conflict and support for the Muslim Brotherhood across the region has angered Egypt, Saudi Arabia, and the United Arab Emirates.

However, rather than accepting Ankara’s overtures, these countries have continued to cement their cooperation at Turkey’s expense, Plakoudas said. “Saudi Arabia recently signed an agreement on security cooperation with Greece and recently conducted joint military drills with Greece.”

“Under the current circumstances, Turkey could (at best) aim for a de-escalation in multiple crises with the aforementioned actors – not full normalisation,” he said.