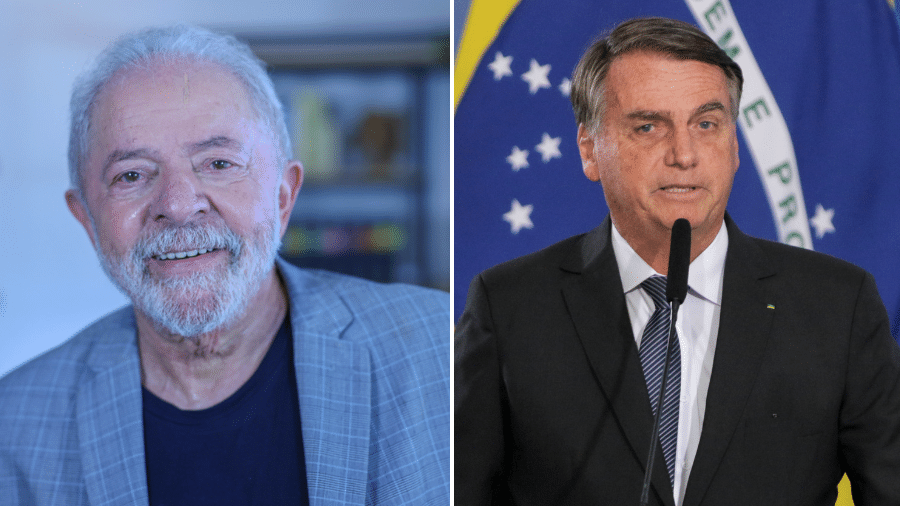 Luiz Inacio Lula da Silva has done it again: Twenty years after first winning the Brazilian presidency, the leftist defeated incumbent Jair Bolsonaro on Oct. 30 in an extremely tight election that marks an about-face for the country after four years of far-right politics.

With 99.9% of the votes tallied in the runoff vote, da Silva had 50.9% and Bolsonaro 49.1%, and the election authority said da Silva’s victory was a mathematical certainty. At about 10 p.m. local time, three hours after the results were in, the lights went out in the presidential palace and Bolsonaro had not conceded nor reacted in any way.
Before the vote, Bolsonaro’s campaign had made repeated _ unproven _ claims of possible electoral manipulation, raising fears that he would not accept defeat and would challenge the results if he lost.

The high-stakes election was a stunning reversal for da Silva, 77, whose imprisonment for corruption sidelined him from the 2018 election that brought Bolsonaro, a defender of conservative social values, to power.

“Today the only winner is the Brazilian people,” da Silva said in a speech at a hotel in downtown Sao Paulo. “This isn’t a victory of mine or the Workers’ Party, nor the parties that supported me in campaign. It’s the victory of a democratic movement that formed above political parties, personal interests and ideologies so that democracy came out victorious.”

Da Silva is promising to govern beyond his party. He wants to bring in centrists and even some leaning to the right who voted for him for the first time, and to restore the country’s more prosperous past. Yet he faces headwinds in a politically polarized society where economic growth is forecast to slow and inflation remains high.

This was the country’s tightest election since its return to democracy in 1985, and the first time that a sitting president failed to win reelection. Just over 2 million votes separated the two candidates; the previous closest race, in 2014, was decided by a margin of roughly 3.5 million votes.