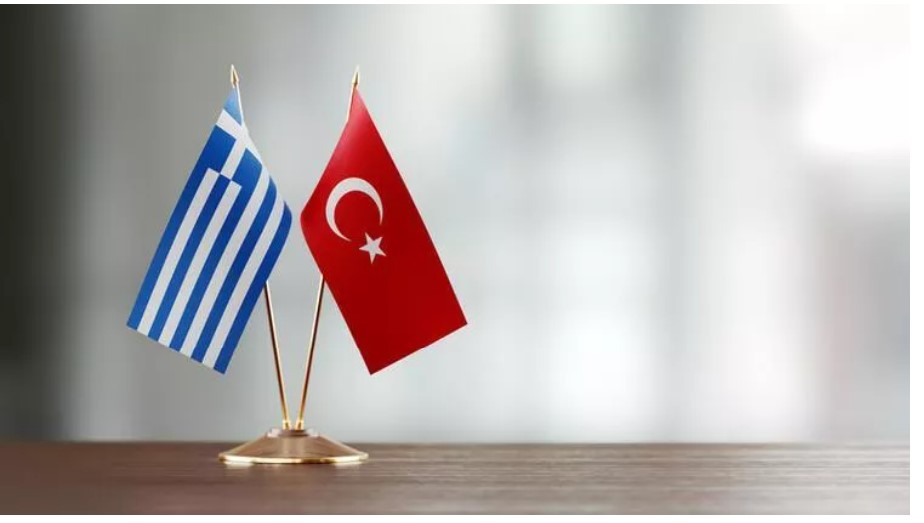 Turkey’s energy deal with Tripoli this month is ratcheting up the dangers of open conflict between Ankara and Athens.

On October 3, Turkey signed a preliminary agreement with Libya’s Tripoli government to explore for oil and gas off the Libyan coast without specifying whether the surveys would take place in waters south of Greece, where Athens says the Turks have no right to be. Greece’s Foreign Minister Nikos Dendias accused Turkey of exploiting “the turbulent situation in Libya to further destabilize security in the Mediterranean region and establish a regional hegemony.”

This Ankara-Tripoli pact comes at an especially febrile time, which is only compounded by the fact that Greece, Turkey and Cyprus will hold elections next year, throwing the risks of heightened voter patriotism into the East Mediterranean geopolitical mix over 2023.

Although Greece and Turkey regularly accuse each other of provocations over the Aegean Sea with fighter jets, the rhetoric has now cranked up to alarming levels. Last month, Turkish President Recep Tayyip Erdoğan warned that his forces could “come down suddenly one night.” Interpreting this as a direct threat to Greek islands, Dendias warned its allies that they would need to crack down on Ankara or risk another Ukraine crisis.

“People underestimate the potential for conflict and there is a feeling among the U.S. and the EU that we have seen this movie before, and nothing really changes; I don’t know if that’s the case any longer,” said Ryan Gingeras, a professor in the department of National Security Affairs at the Naval Postgraduate School in California.

He said this doesn’t mean that war is imminent or likely, but noted that military confrontation is now more probable.

“The balance of power now is perceived to be in favor of Turkey, more than it was before. Turkey has gone to war multiple times since 2016 and has prevailed. It has demonstrated that it’s able to change political conditions by military interventions on several fronts.”

When it comes to Turkey’s election in June, Erdoğan, whose party doesn’t have majority support, is aiming to snare some votes from the nationalist Good Party.