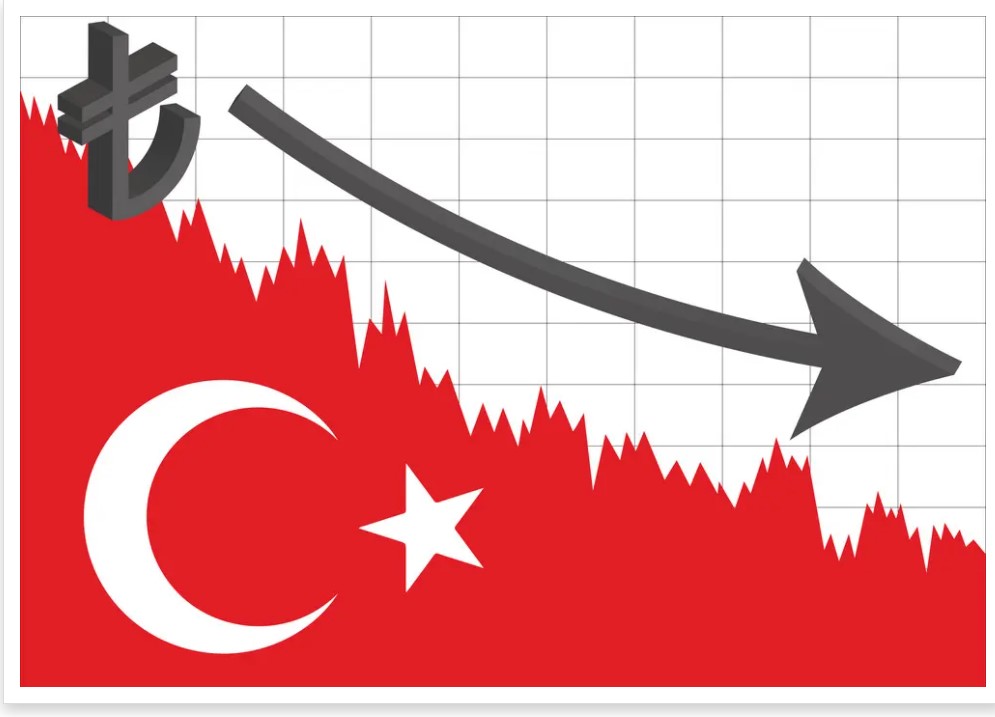 After the Central Bank’s (MB) interest rate cut, which bankers had difficulty explaining for economic reasons, the markets are focused on how fast the easing cycle will continue. The markets also follow the foreign exchange moves  of the locals, that is retail savers and corporate accounts.

Despite rising inflation, the CBT started the interest rate cuts that President Tayyip Erdogan had wanted for a long time, with 100 basis points in September. Economists had predicted that the policy rate would remain unchanged at 19 percent.

After the MB’s easing move Thursday, dollar/TL rose from around 8.65 to 8.8080. The exchange ended the day at  around 8.84, still trying to find a new resistance level.

The volatility in the dollar/TL actually started with the first message of the CBT to investors that the interest rate cuts, which President Erdogan had long wanted, when the exchange rate  was around 8.3 at the beginning of the month.

As traders stated that the most important factor limiting the rise in dollar/TL yesterday was local foreign exchange sales, according to the estimates of a total of four traders, locals sold foreign currency between 1 and 2 billion dollars yesterday. Foreign exchange sales were seen in both corporate and individual segments.

Market focused on next moves

Speaking to the Reuters agency, a bank’s foreign exchange desk processor said, “The unexpected decision of the CBT for some segments has exposed the TL to a serious selling pressure. On the other hand, using the rise as an opportunity, foreign exchange sales of at least 1 billion dollars by locals were the most important factor limiting yesterday’s depreciation in TL.”

The trader continued: “Unfortunately, we experienced this policy of premature interest rate cuts  two years ago, too. At that time, CBT sold FX reserves to limit the negative impact of wrong policies on TL. In case of the continuation of yesterday’s decision in the direction of rate reduction, either markets will revolt (Editor’s addition), forcing a reversal of the easing cycle or the public side (CBT and state-owned lenders) will have to intervene in the FX market to balance the exchange rate, again. For this reason, the speed of rate cuts is the main determinant for TL.”