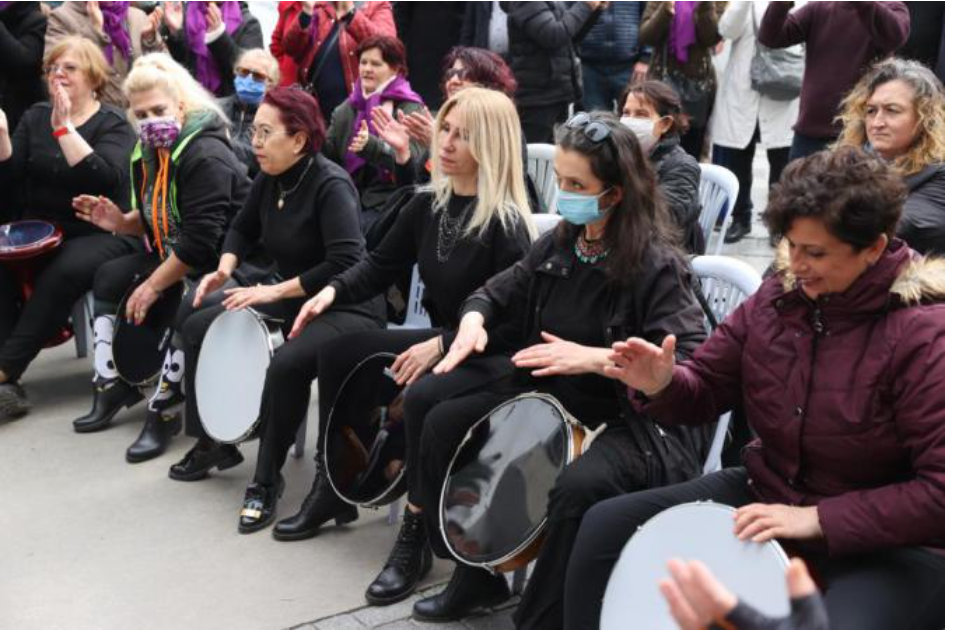 In the early morning of September 6, 2019, two rap videos expressing frustrations with Turkey’s socio-political condition coincidentally dropped together and quickly went viral. Although one was more overtly political, both videos crystalized the rage, grief, and hopelessness many had been feeling under the 17-year rule of the Justice and Development Party (AKP). The dual release catalyzed a groundswell of online mobilization at a particularly tumultuous moment – one at which mass protest in the form of organized street demonstrations was effectively off the table.

As this article argues, however, pushback against the AKP was alive and well in alternative spaces. From rap collaborations challenging corruption and rising rates of femicide to social media users repurposing familiar memes of TV shows with witty political critique, pop culture-themed acts of resistance signalled to others in Turkey’s fractious opposition that they were not alone.

This articles addresses an interdisciplinary body of literature that examines the AKP’s deployment of entertainment media to extend its soft power abroad and cultivate a conservative society at home, but turns it around to explore how various opposition actors strike back by taking pop culture into their own hands as a tool of expression, mobilization, and subversion.