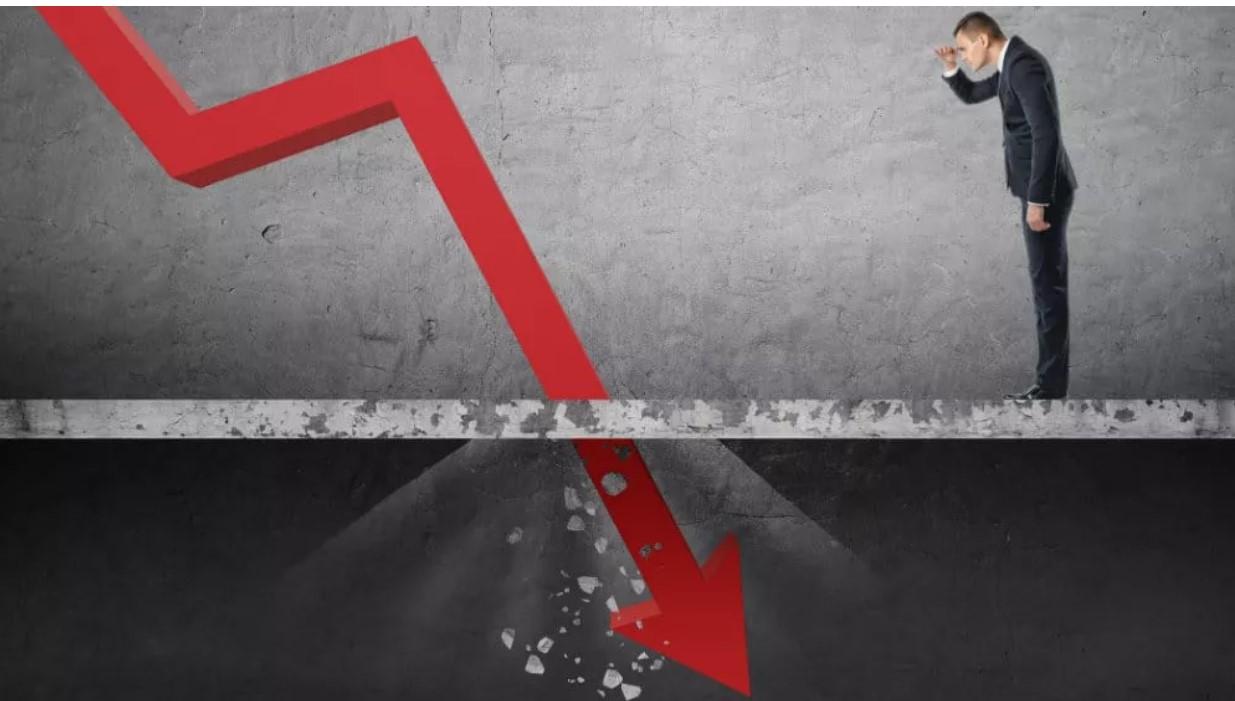 Turkey’s lira tumbled beyond 17 per dollar for the first time since December amid a rush for foreign currency that was sparked this week after President Recep Tayyip Erdogan ruled out higher rates despite soaring inflation.

The lira fell as much as 2% to 17.1048 per dollar on Wednesday, extending its losses this year to 22%, the worst performance in emerging markets. It’s declining for a 10th consecutive year as Erdogan’s insistence on lower rates keeps monetary policy too loose to contain inflation running at the fastest pace since 1998.

The slide deepened this week, heading for the worst losses since March 11, as Erdogan vowed not to allow monetary tightening and in fact, promised rate cuts in his speech. The nation’s companies stepped up foreign-exchange purchases in response, according to traders who asked not to be identified because they’re not authorized to speak publicly.

“Erdogan’s comments are nothing new, but with inflation at 73% year-on-year, his comments give the situation a pretty surreal quality,” said Peter Kinsella, the head of currency strategy at Union Bancaire Privee UBP. “Further weakness is inevitable, just reflecting the usual issues — massive inflation, high levels of credit growth and a consequent widening in the current-account deficit.”

The problem of monetary policy lagging inflation has troubled Turkey at least since 2016, when Erdogan defeated a coup attempt. Over the past five meetings, the central bank has held policy rates at 14% even as consumer-price growth surged to 73.5% amid a global supply crunch. As a consequence, Turkey now has the world’s deepest negative policy rate when adjusted for inflation.

In another sign of investor unease, the nation’s credit-default swaps have jumped to the highest level since 2008.