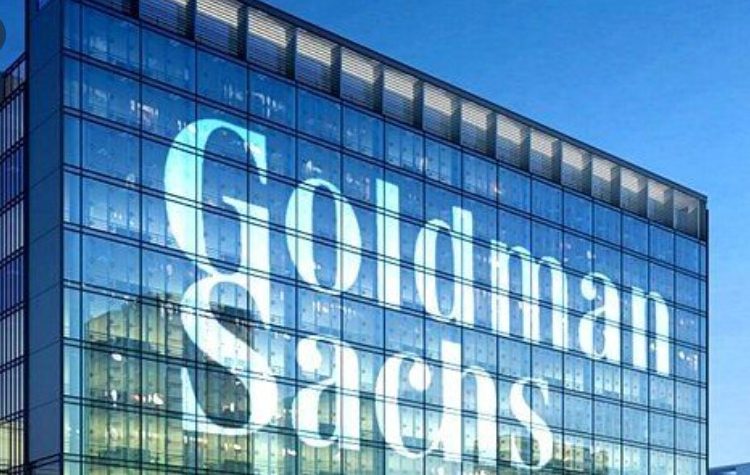 We reiterate our Buy rating on Koc Holding (Koc) post 2Q results announced on July 12, which beat Bloomberg consensus estimates by 39% at the bottom line. While Koc shares are up 24% since management’s announcement of TRY700 mn of share buybacks on
July 1, outperforming the Turkish market by 19% over this period, the stock still trades at a 26% discount to its 2Q21-end NAV which we continue to find attractive. Our new 12-month target price of TRY31.0 (vs TRY30.4 previously), reflecting higher book values of
unlisted subsidiaries as well as higher market caps of non-covered listed subsidiaries on mark-to-market, implies 35% upside from current levels; the stock is also on CEEMEA Focus List.

1. Around c.75% of Koc’s NAV is composed of assets that have either large shares of exports (such as Ford Otosan, Otokar, Tofas, Arcelik, Turk Traktor) or revenue streams in FX (such as Tupras) which somewhat insulates the holding from risks arising from macro volatility in Turkey.

2. The stock is trading at a 12m fwd P/E of 5.6x vs its 5yr median of 6.7x, noting that this is also at near-trough levels on our numbers. We see the holding offering a better valuation entry point vs. the subsidiaries we cover.

3. We think the ongoing share buyback program amounting to TRY700 mn and corresponding to c.1.4% of the holding’s total paid-in capital (of which only 0.01% of shares have already been bought back) should continue to support share price performance.

That said, management’s announcement of share buybacks on July 1, amounting to
TRY700 mn, has been a catalyst with Koc shares outperforming the Turkish main benchmark index, BIST-100, by c.19% since then. With the shares trading at a 12m fwd
P/E of 5.6x vs the stock’s 5-year median P/E of 6.7x and a large bulk of the share
buyback program still to come, we think Koc continues to offer a compelling entry point,
especially vs its individual subsidiaries. Our 12-months price targets imply 18%/14%/29%/4% upside from covered subsidiaries Arcelik, Tofas, Tupras and Yapi
Kredi, respectively. We forecast an increase in the holding-only net cash position as
subsidiary dividend income increases on strong operational performance primarily led by recovering export volumes, as has been the case out of FY20 net income, and recovery in refinery margins of Tupras, which has been historically a significant source of Koc’s dividend income. To that end, we note that Koc’s holding-only net cash position
increased to US$455 mn in 2Q21 from US$375 mn at 2020-end.