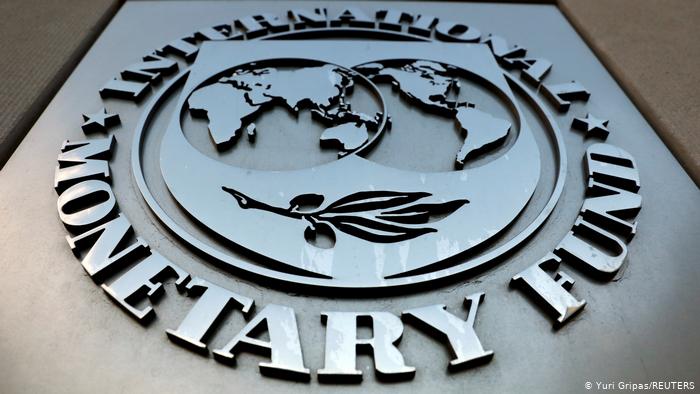 The International Monetary Fund forecast strong growth for Turkey this year, while saying risks have increased after reserves declined from previously low levels.

Gross domestic product in Turkey is expected to expand by about 5.75% in 2021 and return to a slower trend next year (%3.3), the IMF said in statement on Friday after a so-called Article IV review mission to the country.

Turkey’s gross reserves are well below the recommended adequacy range, and net international reserves are negative when foreign-exchange swaps with the central bank are excluded, according to the IMF.

Turkey’s fiscal space is limited by contingent liabilities and potential debt rollover pressures, while lira depreciation added to non-financial corporate and bank balance sheet strains, according to the IMF. 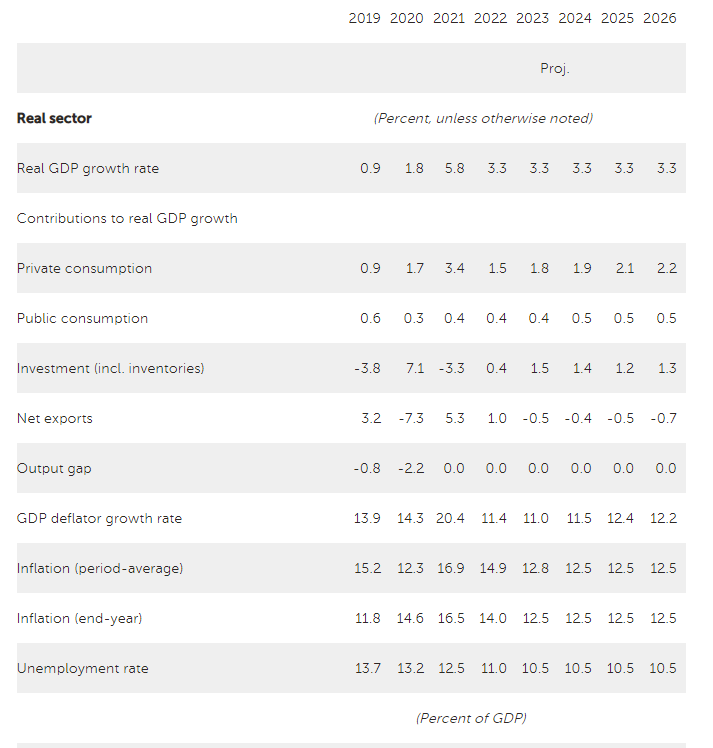 “Inflation is expected to remain high, and reserves to decline further,” the fund said in an emailed statement. “With high external financing needs, sizable domestic foreign exchange deposits, and low reserve buffers, the economy remains vulnerable to shocks and to changes in sentiment at home and abroad.”
The fund said domestic risks include a premature relaxation of monetary and credit policies or other policy missteps that further erode credibility and buffers. External risks include interest rate increases in advanced economies and higher global risk aversion that could expose vulnerabilities as well as vaccination delays and adverse geopolitical developments.
Turkish consumer prices increased an annualized 16.6% in May, and President Recep Tayyip Erdogan said interest rate cuts could be delivered as early as July or August. The central bank projects inflation will slow from the end of the third quarter and end the year at 12.2%.

IMF executive directors called for further reining in and refocusing of credit growth at state-owned banks and monitoring of bank foreign-exchange liabilities, according to the statement. They also called for structural reforms to counter the impact of the Covid-19 pandemic, increased labor-market flexibility and restructuring of viable, temporarily insolvent firm and the winding down of unviable firms. 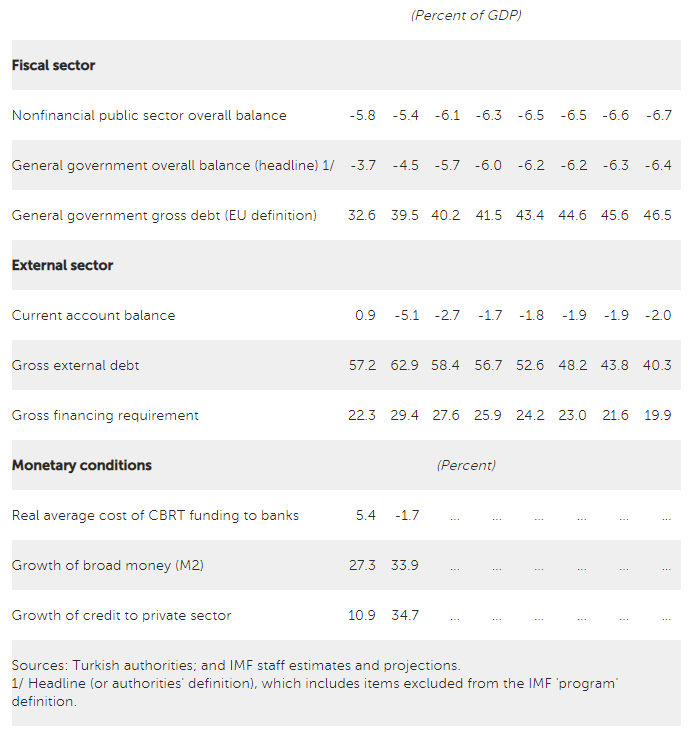