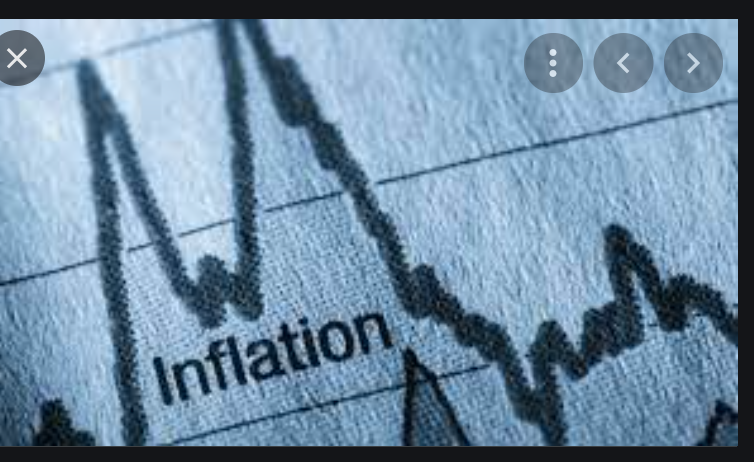 Here are the critical paragraphs from Gedik Invest inflation note:

June CPI inflation broadly in line with our estimate, but well above market expectations

TurkStat revealed June CPI inflation at 1.94, much higher than the 1.4% median market expectation, also slightly exceeding our 1.85% estimate. As we had witnessed 1.13% print in the same month of last year, YoY CPI inflation rose to 17.5% from 16.6%. Cost driven inflation lingered into June as well, with the D-PPI inflation turning out to be 4.01% MoM, which also led to a significant increase in YoY terms to 42.9% from last month’s 38.3%. This also suggests that cost side pressures on CPI inflation will remain intact over the coming months.

The main determining factors of the higher-than expected CPI inflation seems to be a strong FX passthrough (evident from a 3.0% and 3.7% MoM rise in durable goods and other core goods prices) and upside pressure from services prices with some 1.9% MoM increase. These also suggest that in YoY terms, core goods inflation increased to 21.9% from 20.8%, while services inflation eased slightly to 13.5% from 13.6%. As a result, core CPI inflation (group C) rose to 17.5% from 17.0%. Clothing inflation was 2.4% MoM, which implies some correction after last month’s mild increase amidst the full lockdown.  These were actually in line with our expectations. Food inflation at 0.9% was slightly above our 0.5% projection, which seems to be the major factor behind the slight discrepancy between our estimate and the actual outcome.

Note that the reflections of TL depreciation and spiking D-PPI inflation on CPI inflation had turned out to be quite mild in recent months. Yet, following the release May inflation, we had expressed that rising costs through the TL depreciation and rising commodity prices would inevitably be reflected into final prices, which partially seems to have materialized in June. We expect passthrough from currency developments and D-PPI inflation to remain elevated in July, as well as recent energy price hikes to pose significant upside pressure. As such, YoY CPI inflation is likely to exceed 18.0% next month and remain above 17.0% until November. Accordingly, the CBRT may need to keep the monetary policy rate tighter than previously foreseen.

The CBRT is inclined to start cutting the policy rate from September/October, but further selloff in TL might prevent the planned rate cut cycle in 2021

Although the CBRT had referred to rising inflationary risks at the June MPC meeting, during Friday’s investor meeting, it seemed confident regarding a disinflation path after July, to be accelerated from 4Q21, which it attributes to an expected strengthening in TL in response to an improvement in the C/A deficit, as well as a favorable base effect in the latter stages of the year. Accordingly, we may say that the CBRT is inclined to initiate a gradual rate cut cycle from September/October, even if FED signals to embark the tapering process earlier than expected. Yet, given our expectation that the CPI inflation would remain above 17.0% until November and remain close to 16.0% by year-end, we should note that further sell-off in TL (e.g.: USD/TL rate edging close to or above 9.0) might prevent the planned rate cut cycle in 2021, or probably necessitate a tightening in the policy rate in the following period.