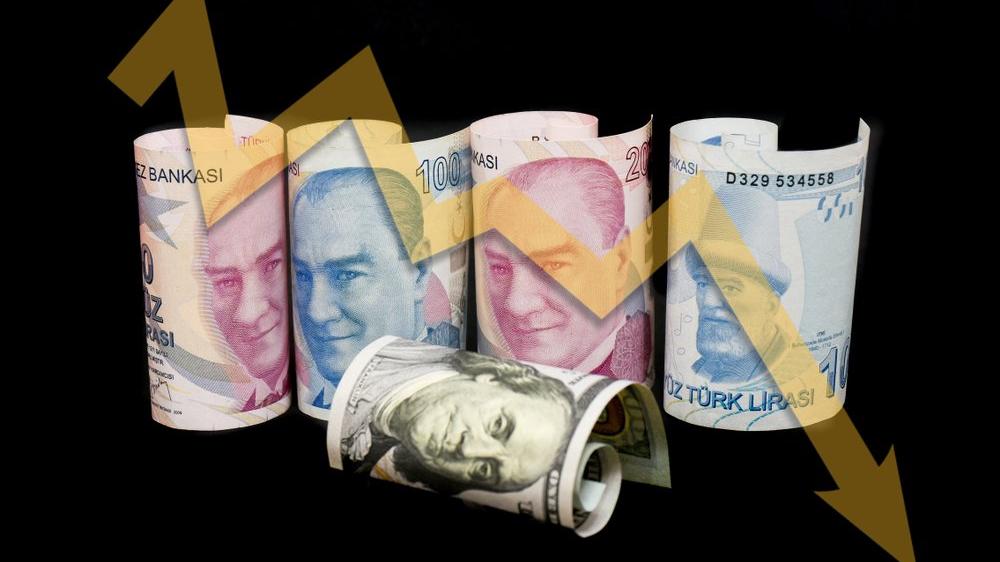 Turkish clothing manufacturers have asked the government for a special exchange rate they say is needed for them to remain competitive and avoid job cuts ahead of general elections this summer.

In what appeared to be the first public call for a parallel rate to tackle the squeeze on some businesses, industry executives met Treasury & Finance Minister Nureddin Nebati last month and asked for a much weaker lira to use in converting their foreign proceeds, Ramazan Kaya, head of the Turkish Clothing Manufacturers’ Association, told Bloomberg.

Executives in the sector say Turkey hasn’t allowed its currency to depreciate enough relative to inflation, which peaked at more than 85% last year before declining to nearly 65% in December. While the lira was among the worst performers in developing markets last year in nominal terms, exporters have complained it remains too expensive.

Government policies to keep the exchange rate stable even as inflation surged have increased industry costs at a time when Europe, a key export market, faces a recession, Kaya said.

Clothing producers are part of Turkey’s powerhouse manufacturing sector that now accounts for over 94% of total exports. Sales of goods abroad have stagnated in recent months, in a threat to the economy that saw growth stumble in the second half of last year.

The industry favors an exchange rate of about 23 versus the dollar and around 24 per euro for a temporary period of as long as nine months. It wasn’t immediately clear whether authorities would comply with the request.

The Turkish currency is currently trading at close to 19 per greenback and near 20 against the euro.