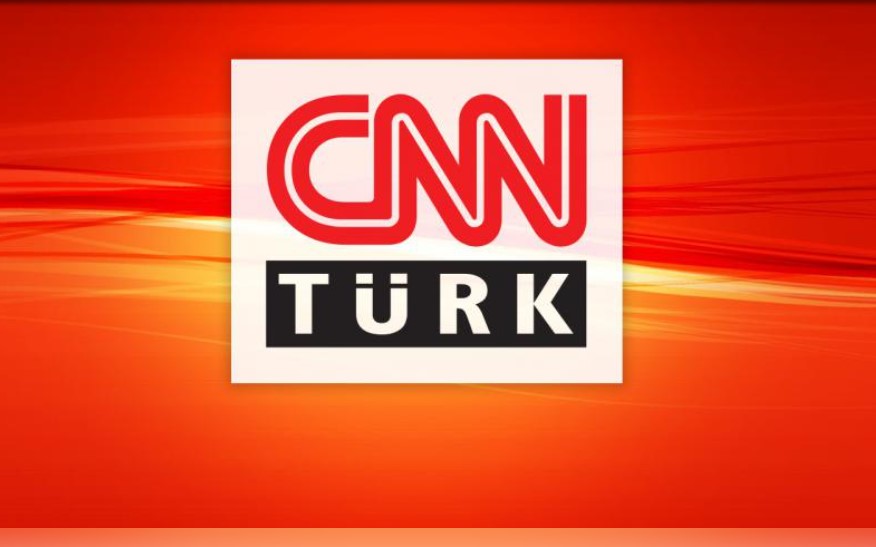 Turkish media recently reported that CNN International is sending a team to Turkey to “look into its Turkish branch’s broadcasting policy,” which has been “under fire for its one-sided reports.” This belated move gives CNN an opportunity to disassociate its brand from one of the leading propaganda outlets of Turkey’s increasingly authoritarian President Recep Tayyip Erdogan. It is long overdue for CNN to revoke its license for CNN Turk and its hate content.

CNN‘s “sister network” CNN Turk started broadcasting in Turkey in 1999 and was a leading news outlet in its early years. The channel became synonymous with self-censorship when it aired a documentary on penguins in 2013 instead of reporting the Gezi Park protests, which witnessed countrywide demonstrations against the Erdogan government’s authoritarianism. Back then, even CNN mocked its sister network in Turkey for broadcasting the penguin documentary; it aired footage of a Turkish guest, during a live interview with CNN Turk, taking off his shirt to reveal a penguin T-shirt underneath in protest of the broadcaster’s editorial policies.

These policies have taken a turn for the worse following CNN Turk‘s forced sale to a pro-government conglomerate in 2018. When asked whether the sale would cause CNN to reconsider licensing its name to CNN Turk, CNN‘s worldwide executive vice president was noncommittal, saying, “If … we have any reason whatsoever to believe the journalistic integrity of the channel could be compromised by the new owners, we will revoke the license.” The spike in antisemitic, racist and conspiratorial content on CNN Turk‘s platforms since then shows that that time has arrived and passed.

A retired Turkish ambassador on a talk show CNN Turk aired in April erroneously claimed, “Jews rule the world. They control 27 percent of the U.S. economy.” A senior adviser to Erdogan joined him with his incorrect, dangerous and antisemitic rants: “They also rule the military, politics, media and more importantly the movie industry.” During this exchange, the CNN Turk anchor intervened only once to note that although there are only 7 million Jews in the United States, “their influence is very high.”

This was not a one-off episode. The previous year, Brooklyn College associate professor Louis Fishman criticized CNN Turk for another talk show, where a guest known for his antisemitic conspiracy theories claimed that an Israeli professor at Harvard University had developed the COVID-19 virus as a biological weapon in partnership with a Wuhan lab. This antisemitic trope came at a sensitive time when a spike in coronavirus cases in Turkey also exacerbated antisemitic narratives, triggering accusations that Jews were responsible for the pandemic. When one of the other guests tried to push back against such a conspiracy theory, the CNN Turk moderator intervened in defense, “But can his theory be disproved?”

The accusations against CNN Turk are not limited to antisemitism. The network has also come under fire for racist content targeting Black people on its Twitter feed and online news platform.

In 2019, in a now-deleted tweet, the network accused British lawmaker David Lammy of spreading “black propaganda” for his criticism of former President Donald Trump‘s decision to withdraw U.S. troops from northern Syria. CNN Turk doctored the accompanying photo to give Lammy darker skin, who was the first Black Briton to attend Harvard Law School. Lammy responded on Twitter, “Why have @cnnturk darkened my image in this picture to accuse me of spreading propaganda? I am raising important issues about Trump’s decision to abandon the Kurds to Erdogan’s forces in north eastern Syria.” As The Independent noted, “Many commentators online noted that both the terminology and the photo appeared to be making reference to Mr Lammy’s race.”

WATCH:  What is Mr Erdogan’s beef with social media?

Less than a year later, following worldwide protests against racism in the aftermath of George Floyd‘s murder, CNN Turk published an article on Afro-Turks syndicated by Turkey’s semi-official Anadolu Agency. The piece, which quotes Turkish citizens of Sudanese descent criticizing racism in the United States and celebrating the claim that there is no racism in Turkey, failed to mention that the ancestors of Afro-Turks came to the region as slaves two centuries earlier. CNN Turk‘s piece whitewashed the Ottoman practice of slavery by referring to Afro-Turks as “grandchildren of Afro-Turks who came from Sudan in the 1800s for agricultural work.” Although the video report embedded in the original piece in Anadolu Agency‘s website included multiple interviews where Afro-Turks complained about everyday discrimination and name calling in Turkey, this detail did not appear in CNN Turk‘s version.

Piotr Zalewski, The Economist‘s Turkey correspondent, commented on Twitter, “This piece is a disgrace. No, the ancestors of the Afro-Turks did not ‘come’ to the Ottoman Empire in the 1800s ‘for agricultural work.’” Istanbul-based critic and writer Arie Amaya-Akkermans agreed: “This article should be a required reading in race theory syllabus; it’s hard to get it more wrong (other than outright lying of course).” Despite similar criticism by academics, CNN Turk has not issued an apology or correction. The article is still on its website.

The downward trajectory of CNN Turk‘s editorial policies, along with its hate content, show that CNN‘s sister network is now a platform that engages in conspiracy theories, antisemitic tropes and racist rhetoric. On its website, CNN states that CNN Turk “licenses the CNN brand and has access to CNN content, training and services as part of the licensing agreement.” Given that CNN‘s training and services have failed to remedy CNN Turk‘s racist content targeting Jews and Black people, CNN should disassociate itself from its Turkish partner and its hate content. This would be the right step from not only a moral but also a business perspective, and would prevent further tarnishing of a company that prides itself for being “the most honored brand in news,” committed to a “mission to inform, engage and empower the world.”

Aykan Erdemir is senior director of the Turkey Program at the Foundation for Defense of Democracies and a former member of the Turkish parliament. Follow him on Twitter @aykan_erdemir. Toby Dershowitz is senior vice president for government relations and strategy at the Foundation for Defense of Democracies. Follow her on Twitter @TobyDersh. FDD is a Washington, D.C.-based, nonpartisan research institute focusing on national security and foreign policy.