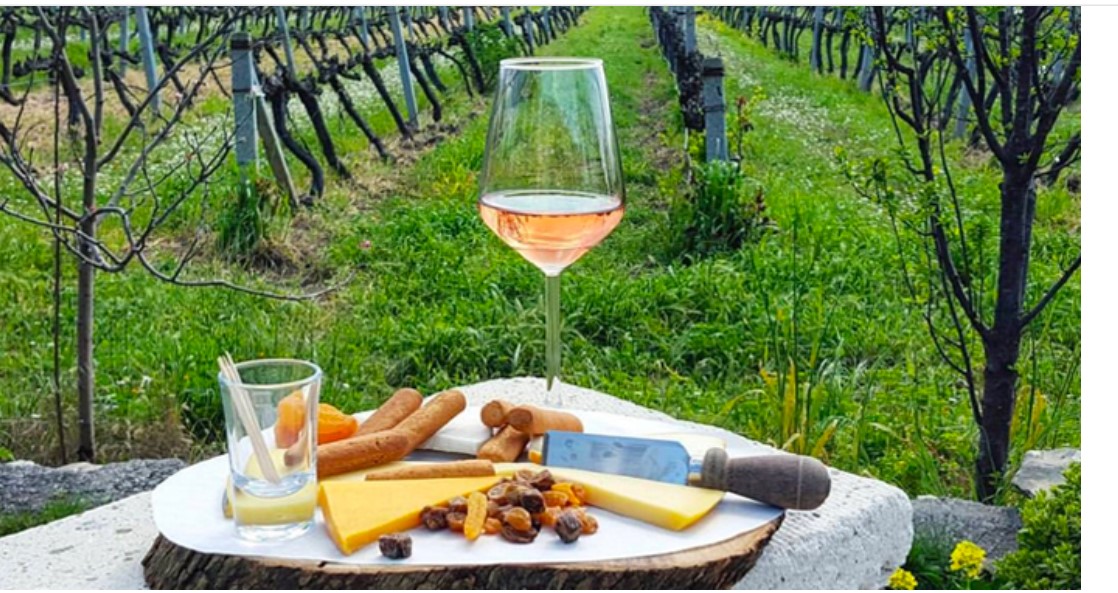 As Gabriel Oktay Cili works in his small wood-panelled silver shop in the heart of the southeastern Turkish city of Mardin, several people drop off damaged jewellery, which he repairs with a decades-old blowtorch. But most visitors come to order and pick up his sweet, spicy homemade wine.

In the past two decades, numerous boutique wineries have cropped up across Turkey, competing in a burgeoning wine industry. Some proprietors are working to bring European winemaking practices to Turkey, while others – like Cili – are striving to revive the region’s ancient winemaking traditions.

Cili, 43, is Assyrian, a member of the ancient Christian community that has lived in the area around Mardin for thousands of years. He has been making his family’s wine with grapes sourced from local vineyards since the early 2000s and now produces at least 1,000 bottles a year.

However, he is one of many small wine producers in Turkey now struggling to survive in the face of growing environmental and economic crises, compounded by what he says are political pressures.

Eastern Turkey, like much of the country, is experiencing a historic drought. Mardin has been especially hard-hit, recording a 54 percent decrease in rainfall in the last year. Most boutique winemakers in the region are especially vulnerable to drought because they do not use irrigation, relying instead on natural rain and snowfall as this gives the wine a deeper flavour and colour.

The less rainfall there is, the fewer grapes winemakers are able to harvest – Cili has already had to supplement his grape supply with some from outside the region, which he says makes it hard for him to control quality.

Meanwhile, the outlook over the next decade in Turkey looks bleak as the country is set to be hit even harder by drought, floods, and wildfires.

He says the industry needs support to adapt: “The state’s position on wine needs to change.”

The Mesopotamian plains where Cili makes his wine have been home to Armenian and Assyrian winemakers for thousands of years, including during the Ottoman period.

After the founding of the Turkish Republic in 1923, the state-owned monopoly Tekel was created to oversee tobacco and alcohol sales in Turkey. Tekel was privatised in 2003 by the Justice and Development Party (AK Party) government as part of a loan agreement with the International Monetary Fund and this spurred a renaissance for small Turkish winemakers.

In 2004, there were fewer than 50 licensed wine producers in Turkey – there are now 184. Domestic production of wine increased from just over 28 million litres in 2004 to more than 66 million litres last year, with 97 percent of Turkish-produced wine now consumed domestically.