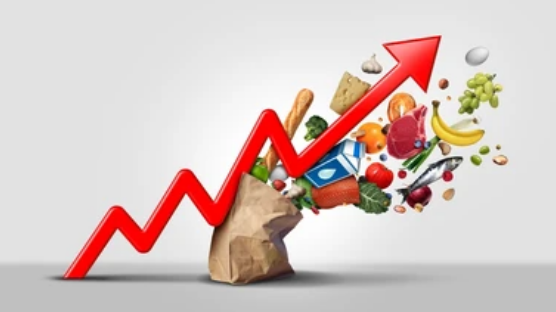 Inflation has skyrocketed in Turkey as official figures from the Turkish Statistical Institute (Tüik) show the country’s inflation rate topped 85.5% year-on-year. The inflation rate in Turkey has risen for 17 consecutive months and last month it reached a 24-year high.

Turkey, the transcontinental country located in Western Asia has been suffering from financial hardship as the region’s economy is in dire straits. On Nov. 3, 2022, the Turkish Statistical Institute (Tüik) published the country’s official inflation rate figures and stats show the rate reached 85.5% year-on-year.

It was the third consecutive month of cuts according to stats and Erdogan explained in September that interest was an enemy. “My biggest battle is against interest. My biggest enemy is interest,” Erdogan stated in late September. He also noted at the time that the interest rate needs to “come down further” despite the red-hot inflation.

The International Monetary Fund (IMF) has also urged Turkey to raise the country’s benchmark rate. Reports say that delegation was sent from the IMF to Ankara and Istanbul to get people from both the public and private sectors to find a solution to Turkey’s economic turmoil.