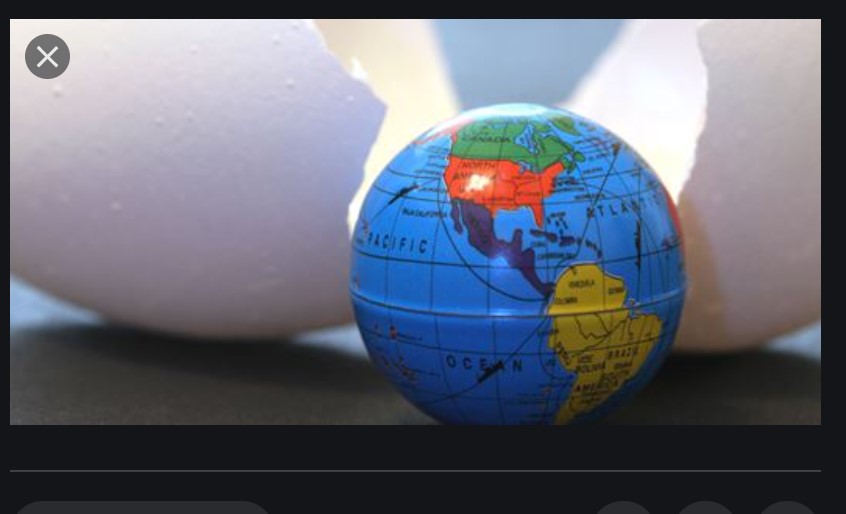 Emerging Markets grasped for guidance and direction on Friday, as several opposing winds struck investors.  Tensions between US and China and Russia suddenly escalated, suggesting a new sanctions war. The global benchmark US 10 year government bond yields ended the week at 1.73%, nearly a fourteen month high, pulling the dollar index behind them.  On the other hand, Fed’s promise of ample liquidity provision for years to come buoyed some EM assets.  The screaming elephant in the room is Covid-19, for which the world in general and Developing Nations in specifics are yet to find an effective remedy.

“An index of EM currencies is on track to break a four-week losing streak and end marginally higher on the week, as riskier currencies broadly got a boost from the U.S. Federal Reserve maintaining its dovish stance.

Developing market stocks tipped into the red for the week, with Chinese blue-chips losing 2% on Friday, while Turkey, Russia, South Africa and Poland fell between 0.5% and 0.7%.

After a sharp sell-off on Wall Street on a bond yield spike on Thursday, the first high-level U.S.-China talks of the Biden administration started on a fiery note, with both sides levelling sharp rebukes of the others’ policies.

“The tone will raise investor fears that U.S.-China relations are likely to remain tense over the coming years, in spite of the change in administration in the United States,” said Deutsche Bank strategists in a note”.

Geopolitical tensions and a consequent trade war between the two nations under former U.S. President Donald Trump’s administration had hammered financial markets and contributed to a slowdown in global growth”.

Us could also levy sanctions on contractors of Nord Stream II, a huge pipeline to pump gas from Russia to Germany.  Next in line for sanctions could be Turkey, where the Attorney General launched a lawsuit to ban pro-Kurdish Rights Party, HDP.

Despite the sharp  sell-off on wall Street, most Latin American currencies joined     broader emerging market peers in the black on Friday, looking to       end a week dominated by monetary policy surprises on a high   note.

With inflationary pressures driving bumper rate hikes in Brazil and Turkey and a surprise increase by Russia, the EM   currencies index was on track to break a four-week losing streak.

Despite ample Fed-ECB liquidity it is unclear whether Developing Nations ex-China could live  up to high growth expectations. Cases are surging in Africa, Americas, India and Turkey, while Russian data is not very accurate.

In worse news, according to a Phase 1b-2 trial published in the New England Journal of Medicine, the two-dose COVID-19 vaccine developed by Oxford University / AstraZeneca Plc (NASDAQ: AZN) was ineffective against mild-to-moderate infections caused due to mutated virus strain in South Africa, dubbed as B.1.351 variant. Astra-Zeneca is the primary weapon in the arsenal of WHO in its global Covax project.

At a time when the resurgence of Covid-19 requires more fiscal spending and easy monetary policy, the sudden jump in US bond yields and headline inflation already drove Brazil, Turkey and Russia to premature rate hikes, with more Developing Nations to follow.  The impact on growth will be noticed in 6-9 months.

The United Nations (UN) has said the “exorbitant” impact of the COVID-19 pandemic led to the “destruction of income on an unprecedented scale”, with people in developing countries particularly hard hit.

According to the latest report by UN Conference on Trade and Development (UNCTAD), the global economy is set to grow by 4.7 percent this year, thanks to a stronger-than-expected recovery in the United States.

In its previous forecast in September, the growth rate was set at 4.3 percent. The upwards revision factors in an expected boost in US consumer spending on the back of progress distributing COVID-19 vaccines and a vast stimulus package, the report said.

“The global recovery that began in the third quarter of 2020 is expected to continue through 2021, albeit with a good deal of unevenness and unpredictability, reflecting epidemiological, policy and coordination uncertainties,” the report said.

However, the 22-page UNCTAD report called ‘Out of the frying pan…into the fire?’ said COVID-19 will have lasting economic consequences that will require continued government support. It said the main risk to the global outlook is a “misguided return to austerity”.

How Developing Nations would secure the financing to feed hungry and sick populations remains a question, given rising US bond yields and the strong dollar, which tighten financial conditions in the former.