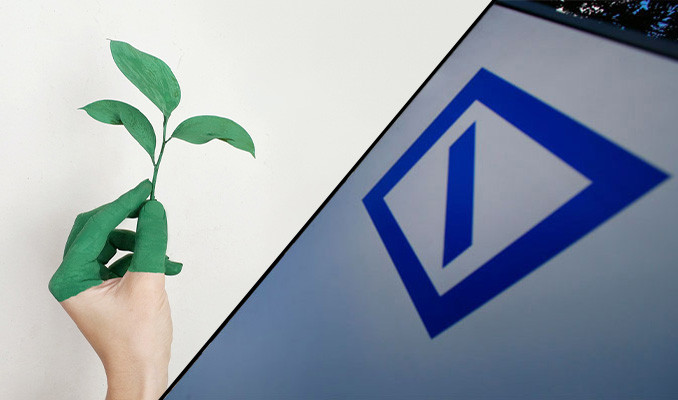 Deutsche Bank closed its long position recommendation for dollar/TL, which it opened in May, after reaching the stop loss level. The agency reported that it entered a neutral position for the pair.

The bank said, “TL was one of our leading candidates for currency weakness. However, the currency continued to perform well in terms of total returns. Although we are skeptical about the sustainability of the strengthening in TL, we close the long position after our stop loss level reached.”

The evaluation showed although TL was positively affected by tourism revenues, there was still weakness in the balance of payments. Turkey, which failed to get off the UK’s red list, may have reached the peak in tourism revenues in August. Deutsche also underlined that a sustainable recovery is not likely in TL without a recovery in returns.

The evaluation also emphasized the weak outlook for the dollar in the short term after the Jackson Hole meeting.