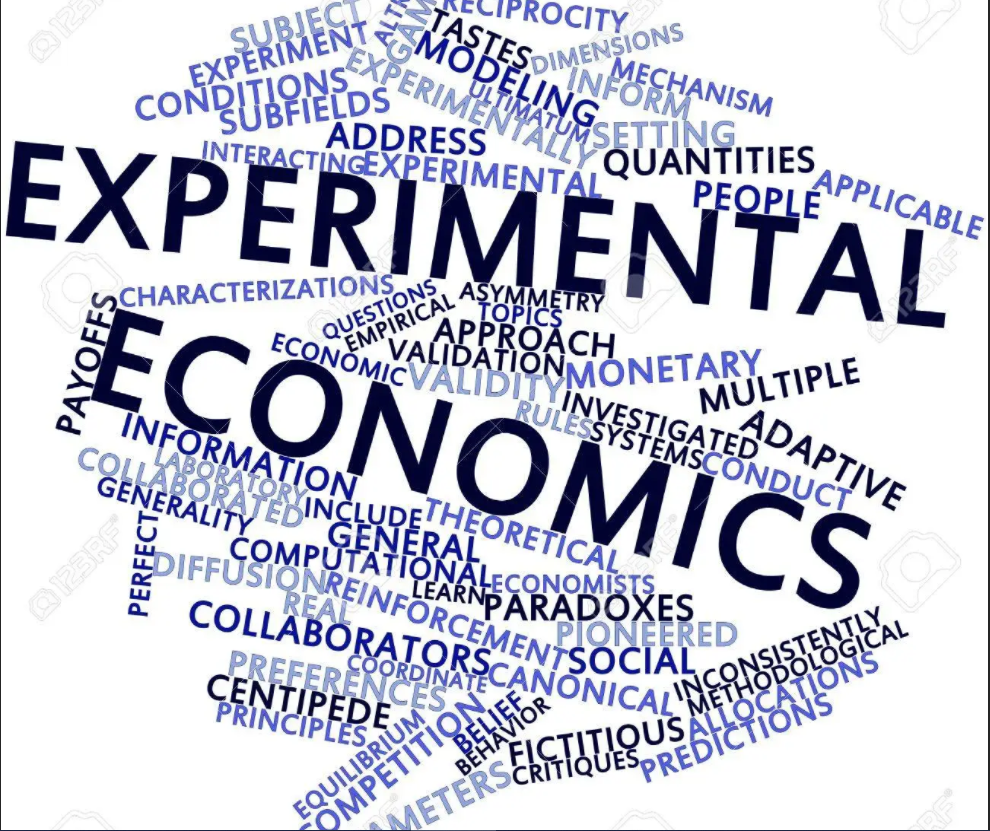 The dollars, euros, pounds or gold in corporate deposit accounts as of the end of 2021 may be converted to lira deposits with a maturity of six months to a year to be included under the scheme, the Gazette showed.

The scheme, announced in December, encourages savers to convert foreign exchange deposits and support the lira. It covers the difference if the change in the exchange rate applicable at the end of the maturity is greater than the bank deposit rate.

The scheme to safeguard lira deposits against currency volatility followed the lira’s slide after the country’s central bank slashed its policy rate by 500 basis points to 14% from 19% since September. It will hold its next rate-setting meeting on Jan. 20.

The lira had fallen to a record low of 18.4 against the United States dollar in December before rebounding sharply the week before last after President Recep Tayyip Erdogan announced the initiative.

The scheme effectively ties the value of special new deposits to the dollar by promising to compensate for losses incurred from swings in the exchange rate.

The initiative had reversed the swings of the lira and triggered a historic 50% surge in the currency’s value in the week through Dec. 24. On the other hand, there are persistent allegations of Central Bank of Turkey (CBRT) selling FX to the market via state lenders to dampen volatility.

In addition, economist maintain that the scheme to be funded by the Treasury and Central Bank jointly, exposes state finances to inestimable contingent liabilities, which may impair the countercyclical role of the fiscal policy.

As well, since Turks mostly hold foreign currency to protect their wealth against inflation, any inflation rate in excess of currency depreciation leads to loss of purchasing power for the brave holders of TL assets.

FX-protected deposits rise, but no conversion from deposits

The volume of forex-protected deposits under the scheme has risen to TL 107.6 billion as of Jan. 7, Deputy Treasury and Finance Minister Mahmut Gürcan said on Monday.

Turkish press reports that almost all the deposit brought under insurance are TL accounts, with very little interest in converting FX deposits to TL.  This is believed to be the fundamental reason behind expanding coverage to corporate deposits.

A consistent and vocal opponent of high interest rates, Erdogan has been endorsing a new economic model based on lower borrowing costs, which he says will boost production, investment, employment, and eventually, growth.

He may be overly optimistic.  One of Turkey’s leading investigative economy journalists Erdal Saglam, writing for pro-opposition Cumhuriyet claim Erdogan is very unhappy with economy czar Nurettin Nebati and CBRT governors, who had failed to deliver on their promises of stabilizing the exchange rate.

In recent months, authorities have described Turkey’s chronic current account deficits, largely due to energy and other imports, as a key problem facing the economy.

The current account balance recorded a deficit of $2.68 billion (TL 37 billion) in November, official data showed Tuesday, slipping into the red after three straight months of surpluses in which the government adopted a policy it says will address the shortfall.