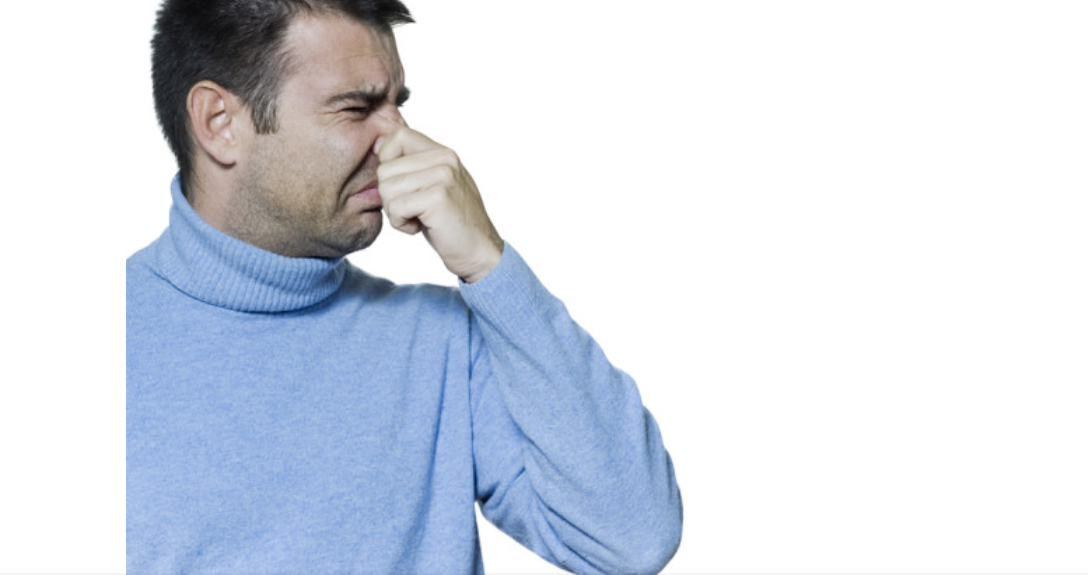 Since before the pandemic, at the beginning of each year, strategists and fund managers have sung the praise of Emerging Markets, swallowing humble at the end.  The unending  and most unrequited love affair with  EM asset class has a lot to do with the scourge of the industry “relative pricing” and urban myths, the investment value of which fell to zero over the years.

For instance, if S&P500  is vastly overpriced in froward-looking P/E terms, EM will appear “relatively cheap”, but this doesn’t necessarily mean stocks in that space have intrinsic value. A common urban myth is that Developing Nations will close the gap with Developed Nations. They will not, even China.  Finally, I’m really tried of a “young and dynamic demographics…urbanization, consumption growth”.  A large youth population is only an asset, if a country can gainfully employer them. In most EMs, this is not case. It shall not be the case for the foreseeable future, either, because it takes significant and painful political and economic reform to absorb new technologies, as well as raising new workers equipped to work with them.

I use an excellent review of global economy by Phil Thornton, titled “Challenging times still lie ahead for the global economy” to illustrate my case.

First though, let’s cite one of the too many articles heaping plaudits on EM:

This pearl of wisdom is from Barron’s:  “Emerging market stocks have had a rough ride. But investors might want to consider the group: The stocks look relatively cheap and have started to show signs of life lately”.

Global investors have pulled money out of emerging markets in most years since 2013, reducing the threat of capital flight now. Over the same period, most big emerging markets have grown more financially stable, not less. Currencies are more competitively priced. Foreign exchange reserves are larger. Most big emerging countries have avoided the cardinal risk — borrowing heavily from foreigners. Current account balances, which reflect how much nations need to borrow abroad to finance their purchases, have shifted into surplus”.

The facts are starkly the opposite of these rosy views:

For many vulnerable economies, the setback is even larger: output of fragile and conflict-affected economies will be 7.5 per cent below pre-pandemic trends, and output of small island states will be 8.5 per cent below”. In other words, by country a wide swath of Developing Nations are uninvestable from the standpoint of “ positive growth differentials” .

Too many are overloaded with FX debt, they can’t pay back:

In 2022 alone, around $35bn (£26bn) in bilateral and private debt-service payments will become due on the public and publicly guaranteed debt of poorer countries that borrow from the Bank’s International Development Association.

Again, understatement was to the fore as the Bank’s president David Malpass warned that “given that burden, vulnerable countries will find it increasingly difficult to support recovery or direct resources to health, education, social protection and climate”.

As if this was not enough of a challenge for developing countries, they face the prospects of rising borrowing costs as the US Federal Reserve continues on its path of raising interest rates and withdrawing the monetary stimulus of quantitative easing. While the Fed only has responsibility for the US economy, its decisions will have wider implications for the many smaller economies. Financial markets’ reactions to (actual or perceived) changes in Fed policies will govern how tighter monetary policy in the US spills over to other countries, particularly emerging markets and frontier economies.

The prospect of higher interest rates in the US will incentivize capital to flow overseas, putting downward pressure on emerging market and developing economies’ currencies and so raising inflation”.

The argument that since DN Central Banks started monetary tightening earlier than Fed and ECB, they will end the process sooner is also a fallacy. If the final fed funds rate is somewhere between 2.5-3.0%, AND Fed also reduces its balance sheet, most DN CBS will have to stay on a tightening path to prevent excessive depreciation of their currencies.

The main point, though, is the absence of reform or the intentions thereof. Brazil is a political dead-end. China is rapidly emulating Russia’s one-man system on its way to oblivion. Each year, dozens of DN leaders promise reform, only to be thwarted by an angry public or vested interests. India, Turkey, South Africa are the leading offenders.

When it comes to EM, I’d rather be late then sorry.