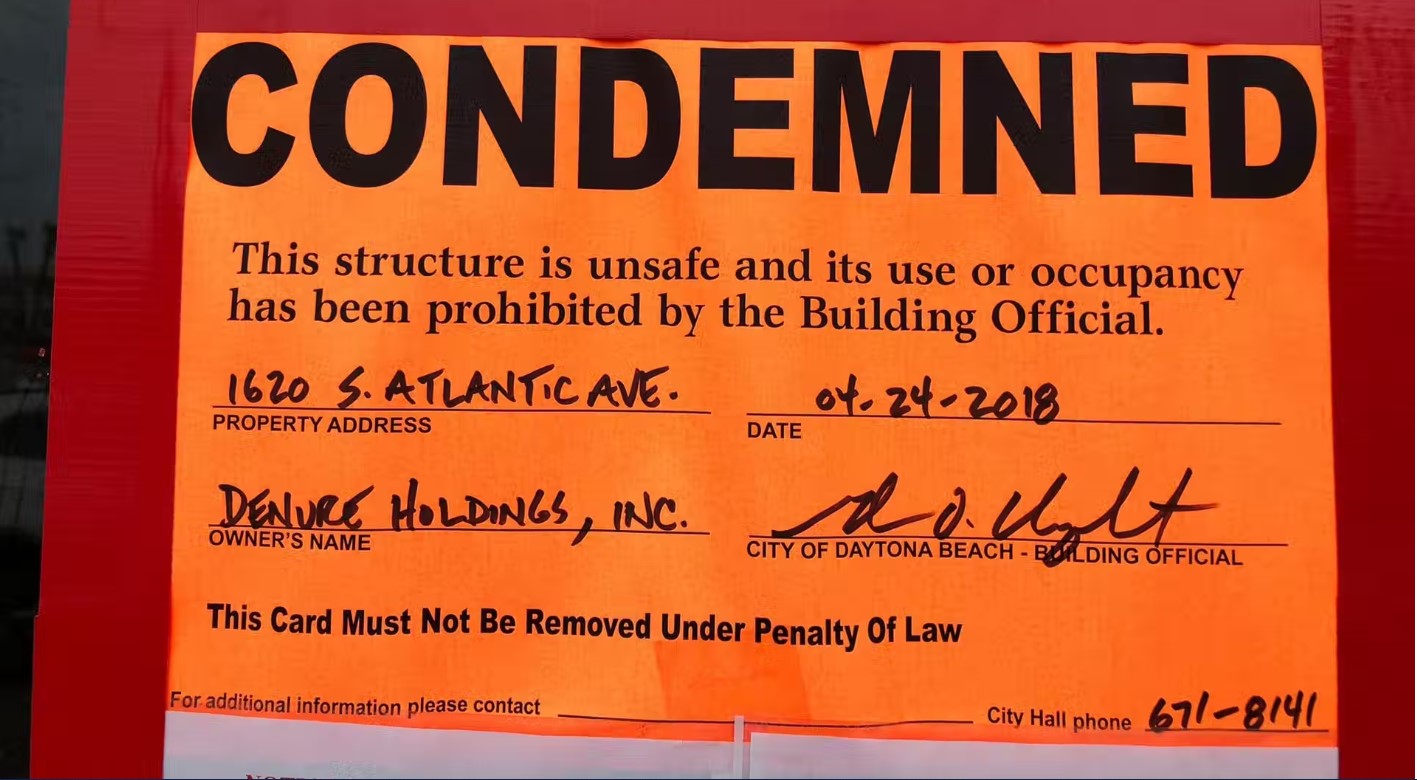 While monetary policy decisions are nominally taken and announced by Central Bank of Turkey (CBRT), it is Turkey’s best-known secret that these are actually made among President Erdogan’s anonymous advisors.  Thus, Thursday’s decision  to keep the policy rate stable at a very level of 14% vs a CPI run-rate of 50% ought to be investigated from the view of  Erdogan’s strategies. It appears that the President and his advisors remain committed to keeping interest rates ultra-low in the hopes of stimulating credit flow to private sector to be used in new capex. Presumably, the doctrine of more capex expanding aggregate supply and thus leading to current account surpluses and lower inflation is intact.   However, Erdogan team also seems to acknowledge that rapid credit expansion amidst soaring inflation could increase demand for hard currencies.

The dilemma of supplying enough credit to encourage fixed investment whilst shutting down avenues for excess money supply to seep into FX demand is illustrated by this paragraph by Yatirim Finansman, a one of the leading brokerage houses of Turkey:

After CBRT gave a sign for macroprudential measures last month, a new loan package for production, investment, export and tourism was announced, CBRT has started to implement reserve requirement on the assets side (on commercial cash loans excluding SMEs, tradesmen, export, investment, agricultural loans etc.) in addition to the liability side and RRR was increased for the banks which miss the targets for the transformation from FX deposits to FX-protected deposit accounts. We could see similar oriented actions (to limit loan usage for different targets than export, production, investment). At the last Inflation Report meeting at the end of April, Governor Kavcioglu announced that technical studies on policy review for the collateral structure of the liquidity management under the context of Liraization policy have been completed and there would an announcement soon for additional actions to increase the usage and demand of TL denominated securities as collateral in the funding structure. After today’s message we could see the details very soon. At the Inflation Report meeting, the CBRT hinted for a 3-month OMO funding channel with lower costs. Lowering borrowing costs of the Treasury by increasing the demand for GDDS and supporting the banks’ funding costs which gets related criteria for FX-protected deposit targets are shown as the main aims of this possible action. Despite we should see the details to make a healthy comment, we think that adding a new channel (3-month) to OMO funding (currently only OMO funding channel is 1-week repo with a cost of 14% – policy rate) could make effective (weighted) TL funding rate lower than the policy rate without any change on the policy rate. We should also note that swap funding costs (the other TL funding channel in addition to the OMO) are around 12-13% for a while. Total TL funding level in the system could be kept stable by lowering the total amount of swap funding with a similar increase on the 3-month OMO funding, but effective TL funding rate could be still lower than the policy rate. Currently, the amount of TL funding of the CBRT via OMO and Swaps is over TRY 1tn. Around 60-65% is from swap (average cost of the funding stock is around 13.2% ) and 35-40% is from OMO (average cost of the funding stock 14%). Hence, effective cost of total TL funding is around 13.5%. If the new liquidity/collateral steps lead to increase total amount of funding and/or decrease on effective funding cost then we could see additional risks on the price stability and financial stability. On the other hand, we should restate that we should see the details to give a healthy comment.

Potential impacts of the expected actions are uncertain. Despite potential short term market impact of the decision could be seen as Neutral due it is in line with the market expectation, we think the potential impact on price and financial stability could be Negative due to the uncertainty of the efficiency of the potential additional macro prudential steps and liquidity/collateral actions when we take into account the ongoing deterioration on inflation outlook/expectations and recent volatility on the market interest rates, exchange rate and CDS.

Can you make sense of this contradictory policies? We can’t. ING Bank research note  details what might happen:

“All in all, we see a pronounced TRY weakness in recent weeks and pressure on reserves with a US$7.4bn decline (in gross reserves) despite continuous FX purchases through the FX-protected deposit scheme and FX surrender requirements. Inflation, on the other hand, maintained a rapid uptrend with risks tilted to the downside given the broad-based deterioration in price dynamics with a largely supportive policy framework and the Russia/Ukraine war pressuring import prices. While the current outlook requires a significantly tighter monetary policy stance, the CBT does not signal a shift in the near term, remaining mute again in May and signaling the continuation of the same policy line”.

In our view, the complicated methods to target credit only to those sectors which will in return increase capital spending is a fool’s errand. It shall lead to zombie companies surviving longer despite having zero profitability in the increasingly competitive post-pandemic business environment.  In a nutshell, the excess credit growth should also spill into good demand, reinforcing rampant inflationary trends.

Since Turkey needs imports of energy and raw materials to grow, stronger domestic demand will also spill over to imports, rendering the goal of generating current account surpluses futile.

Turkey has $181 bn of FX debt maturing in the next 12 months, which because of currency volatility and CDS premia exceeding 700 basis points is extremely challenging to roll over 100%. An economist PATurkey interviewed (who refused to give her name, as is the tradition in Turkey) stated that a reasonable roll-over rate is  80%, meaning ca. $36 bn of FX outflows from Turkey, largely financed by CBRT.  The problem is CBRT’s liquid reserves are estimated at only $30 bn. Financing current account deficits and selling to the foreign currency market to satiate retailers’ FX demand is almost certain to exhaust CBRT’s means to defend the currency.

It is fair to say that Turkey is facing the twin menaces of  balance of payments crisis and/or currency collapse in the coming months. The big question is not if, but WHEN?