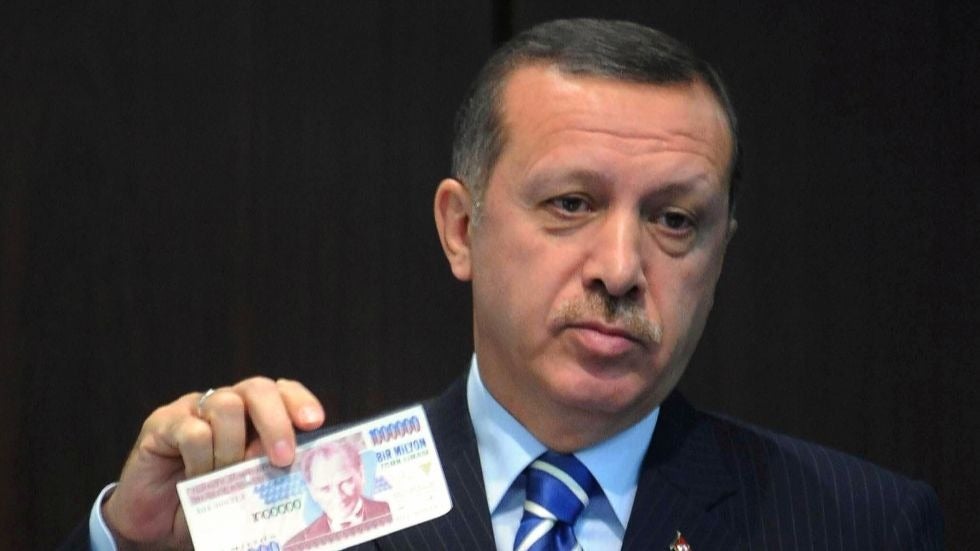 Salaries of civil servants and all pensions will be raised by 25 percent as of 2023, President Recep Tayyip Erdoğan announced on Jan. 3.

“I would like to give the good news that we will apply the salary increase rate of civil servants, civil servant pensioners and all other retirees as 25 percent,” Erdoğan said at the “Contracted Staff Feast” organized by the Confederation of Civil Servants Unions (Memur-Sen).

The government makes arrangements for a wide range of public servants, including the artists of the culture and tourism ministry, surrogate midwives, nurses and family health center workers, Erdoğan said.

They will have the right to progress by rank and grade, be able to transfer their unused leaves to the next year, and will also have the opportunity to take unpaid leave, he added.

“You will have the right to benefit from education abroad and meal fee assistance. If the contract is terminated, the non-payment of compensation will cease. Our brothers and sisters who have passed the contract will now be able to benefit from the same rights,” Erdoğan noted.

“Our duty is to serve our citizens no matter where we are. It is important for our public officials to look at the issue from this perspective while fulfilling their responsibilities,” Erdoğan stated.

The president pledged to bring the former employees of some municipalities back to work as well.

“Another factor that determines the power of unions is that they share the same feeling with the society. These [unions] have been used as the purpose of designing politics and society, sometimes consciously and sometimes unconsciously,” Erdoğan stated.

“We have seen that some unions are used as pawns and even secretly supported,” he added.

Turkey has been freed from the “chain of ideological unionism” in the last 20 years, he said, adding that the government will “walk shoulder to shoulder” with Memur-Sen.