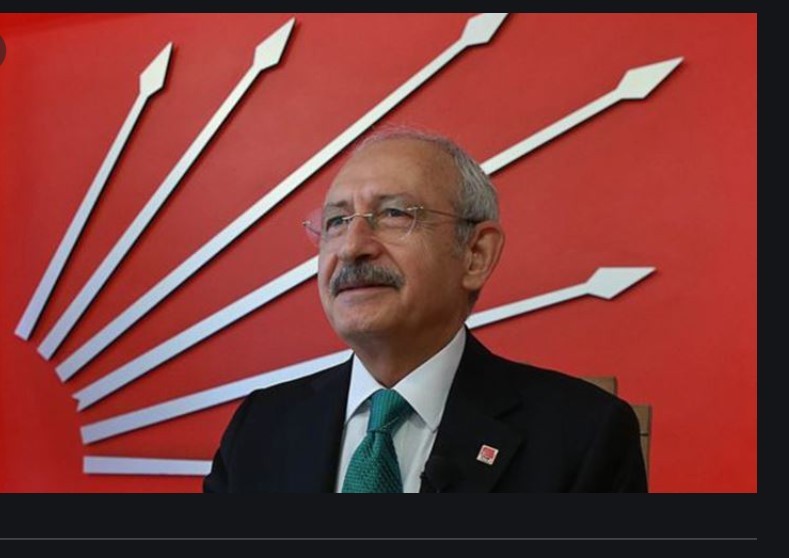 kemal Kılıçdaroğlu, the chairman of the Republican People’s Party (CHP), has lashed out at the government for pursuing an entirely wrong foreign policy by abandoning the fundamental principles of the Turkish diplomacy amid ongoing tension between Turkey and the United States over the 1915 events.

Turkey has become much weaker abroad because of the foreign policy implemented by Erdoğan’s government, Kılıçdaroğlu said, recalling that century-old basic principles of the Turkish diplomacy that promote peace at home and in the world, as well as dialogue for the resolution of the problems, were abandoned. Plus, he said, Erdoğan’s government interfered in internal affairs of the regional countries, especially in the Middle East, sparking bilateral problems with many of them.

“All these principles were abandoned. Foreign policy should not be used as a tool of internal politics. Otherwise, you will hit the wall, as happened before,” he stated.

Kılıçdaroğlu argued that the Turkish Foreign Ministry and senior bureaucrats have been fully sidelined in making the foreign policy, saying, “Instead, he imported an Ihvan-based foreign policy.”

The CHP leader also criticized the government for risking the strength of the Turkish diplomacy in the international arena, saying, “That’s why Erdoğan has become a national security concern for Turkey.”