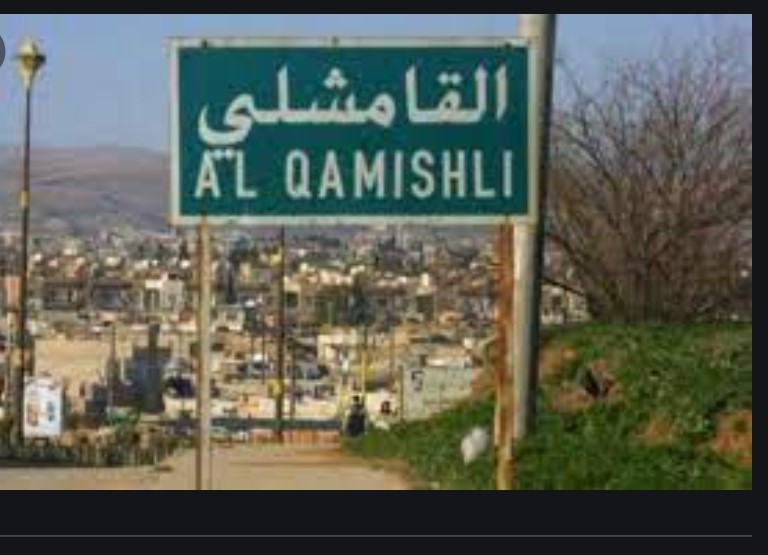 Russian military police have been deployed to a city in northeastern Syria to halt clashes between Kurdish forces and Syrian government-allied fighters, a Russian officer said Tuesday.

Rear Adm. Alexander Karpov, the head of the Russian military’s Reconciliation Center in Syria, said military police backed by helicopter gunships were sent to Qamishli near the border with Turkey.

He said Russian mediation efforts helped halt the shooting in the city and stabilize the situation. Karpov didn’t elaborate on what had caused the tensions or provide further details.

Russia has waged a military campaign in Syria since 2015, helping President Bashar Assad’s government retake control over most of the country after a devastating 10-year conflict.

Qamishli is mainly controlled by the Kurdish forces, although government troops and allied militias have a security presence near the airport and other neighborhoods. Tensions occasionally flare between the Kurdish group, dominant in Syria’s northeast, and the central government in Damascus.

The latest clashes in Qamishli erupted a week ago when Syrian government-allied fighters known as the National Defense Forces attacked a position manned by the Kurdish forces in Qamishli, according to Kurdish reports. The Kurdish forces, known as Asayish, said one of their own was fatally injured in the fighting.

In the intense fighting that followed, the Asayish deployed around Qamishli, taking cover behind walls and firing at the government-allied group in the distance.

The Kurds, Syria’s largest ethnic minority, have carved out a semi-autonomous enclave in Syria’s north since the start of the civil war in 2011. In the area, the dominant Kurdish group, which has allied with the United States to combat Islamic State militants, has developed its own administration and controls most of Syria’s oil resources.

The Kurdish-led administration has been demanding recognition as a semi-autonomous entity, as well as representation in political negotiations with the Syrian government.