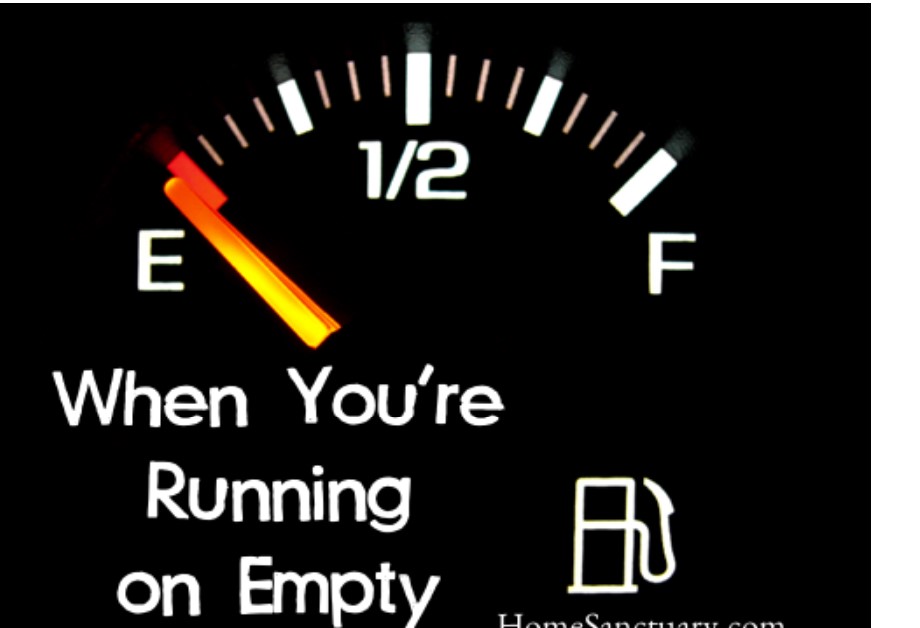 Central Bank of Turkey is spending its last bullets to defend a de-facto “peg” on Turkish Lira vs. USD.  Gross FX reserves decreased $5 billion from previous report. DUSD/TL is hovering around 15.90 on Friday, reportedly after heavy intervention by London brokers and Turkish state lenders believed to be selling FX to the market under orders by Central Bank.

Turkish broker research reports net foreign assets of the Bank, another proxy for currency intervention fell by $6.1 bn over 5 business through last Tuesday.

A London  broker-dealer familiar with the affairs, who preferred not to disclose his/her name told PATurkey reporter that the trading desk reported Central Bank selling $1 bn a day during the week to stabilize the exchange rate. The previous week, daily intervention was $500 mn per day.

Central Bank is acting under orders by Finance Minister Mr Nurettin Nebati, who believes inflation can be tamed by  stopping currency depreciation.  Famed Turkish economist and columnist at prestigious financial rag DUNYA, Mr Alaattin Akas claimed the hopeless defense of the currency could be a signal Erdogan administration is gearing up for autumn surprise elections.

The Finance Ministry may also think a strong tourism season which will increase the inflow of hard currencies to Central Bank’s coffers could rescue the TL from another devastating crash.

Dr Murat Kubilay, economist, columnist and YouTuber told  Gazette Duvar that Central Bank’s usable or cash FX fell all the way to $10-15 bn, which means  demand from retailers and importers could overwhelm the Bank’s defenses.

At the end, there is consensus among non-AKP affiliated financial commentators that another TL crash is inevitable, which may trigger currency restrictions. Turkey’s headline CPI is 70% per annum as of April, and could accelerate to three digits, if the  defense of the currency fails.