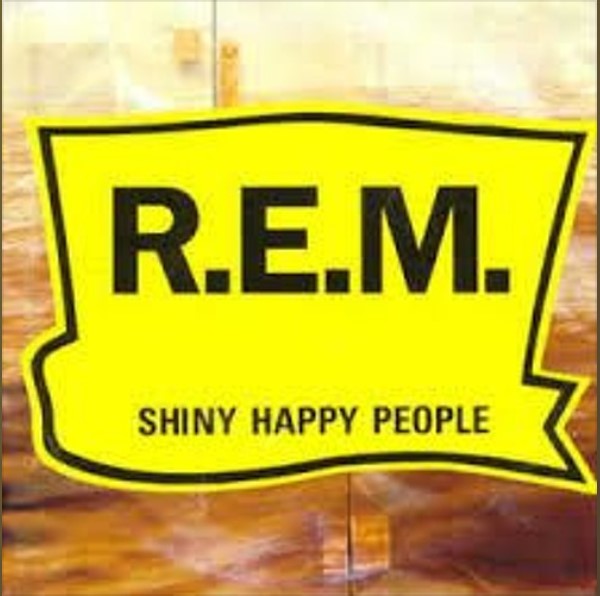 This time we’ll keep this piece short and sweet. Last month we opined that «The market’s collective consciousness is likely to concentrate on the stag part of stagflation in the coming days. While the inflation part has become common knowledge by now, the growth slowdown is not. But we expect this to change as new data comes in.» Thus, markets sold off hard once more.

We think it is very likely that developed market economies, especially, are seeing a slow down which will keep the issue of recession on the market’s top agenda. From a market perspective, it is not even that important whether an eventual recession follows or not.

Having said that pessimism and positioning suggest a trade-able bounce is about to start.

Our view remains that it will take a much bigger sell off for the Fed to throw in the towel. Thus, following a potential tradable counter trend rally into 3Q which is unlikely to exceed 4400-4500 levels on the S&P500, is likely to be followed by another major downleg to see new lows, in our view.

Our conviction remains for inflation assets, especially precious metals, as well as EM over DM and value over growth. Our favorite sector remains mining.

In line with our views, Turkish equities have performed relatively well but this may not continue during what we expect a more mean reversion type counter trend move in the coming weeks. Things like technology and especially China technology are likely to outperform, in our view.