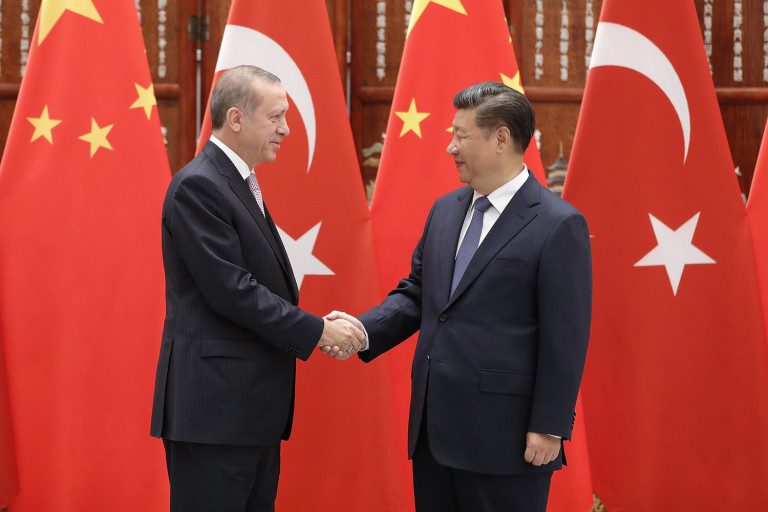 The agreement reached a total of 46 billion Turkish liras ($7.12 billion) and 35 billion Chinese yuan ($5.47 billion), according to a statement released late on June 15 by Turkey’s Central Bank.

The bank noted: “The increased amount has been recorded in CBRT accounts as of 15 June 2021.

“The core objectives of the agreement are to facilitate bilateral trade in respective local currencies and to support financial stability of the two countries.”