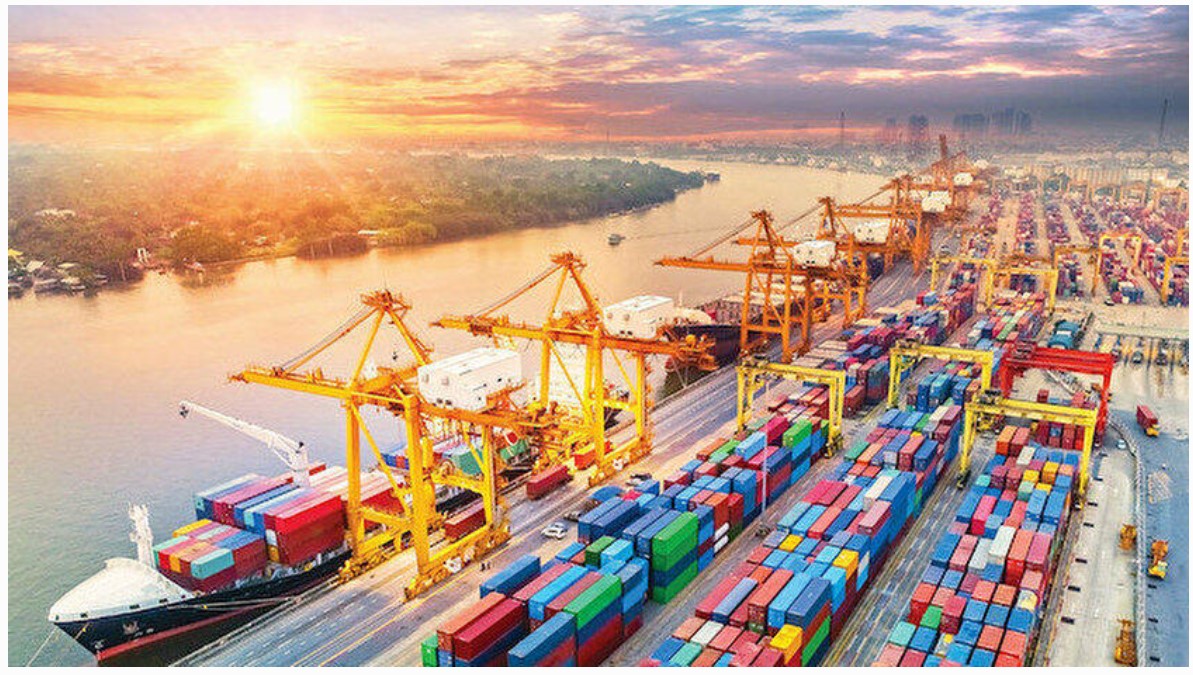 Turkey’s export has benefited from the trade wars among China, the U.S. and the EU, Yeni Shafak newspaper reported on September 6, quoting various experts.

The country’s exports increased by 52 percent in August as against the same month in 2020 reaching $18.9 billion. On the other hand, exports in the past 12 months, broke the all-time record with $ 207.5 billion, the report added.

Evaluating the growth in Turkey’s industry and increasing export figures, Marmara University Product Development Center (MURGEMER) Project Manager Selim Hartomacioglu said that the Chinese-U.S. trade wars, the change in the global supply chain during the pandemic, and the rising freight prices had played a key role in the process.

The project manager drew attention to forecasts that the Chinese economy will surpass the U.S. within the next five years and become the largest global economy. Hartomacioglu underlined that both the U.S. and the EU are developing new strategies against China.

“While the balances in world trade were changing, Turkey came to the fore with its production potential, product quality, and logistics advantage,” Hartomacioglu added.

One of the prominent sectors in Turkey’s exports after the pandemic was machinery. In the first seven months of 2021, $11.9 billion of machinery exports have been made, which is 15.9 percent and 31.7 percent more compared to 2019 and 2020 respectively.

Moreover, among the sub-product groups of machinery, the textile machinery export saw 49.3 percent growth in the first seven months of 2021.

Textile Machinery and Accessories Industrialists’ Association (TEMSAD) President Adil Nalbant stated that the association expects the textile machinery export worth $ 1billion by late 2021. He stressed that this was set as a target for 2023.

“The highest figure of all time has been reached in textiles with the export of $8.2 billion in the first eight months of the year. Last month, the sector reached the highest August export figure of all time, with an increase of 36 percent compared to the same month of 2020, with the export of $1 billion. Capacity utilization rates in textile production have also reached 85 percent,” Nalbant said.