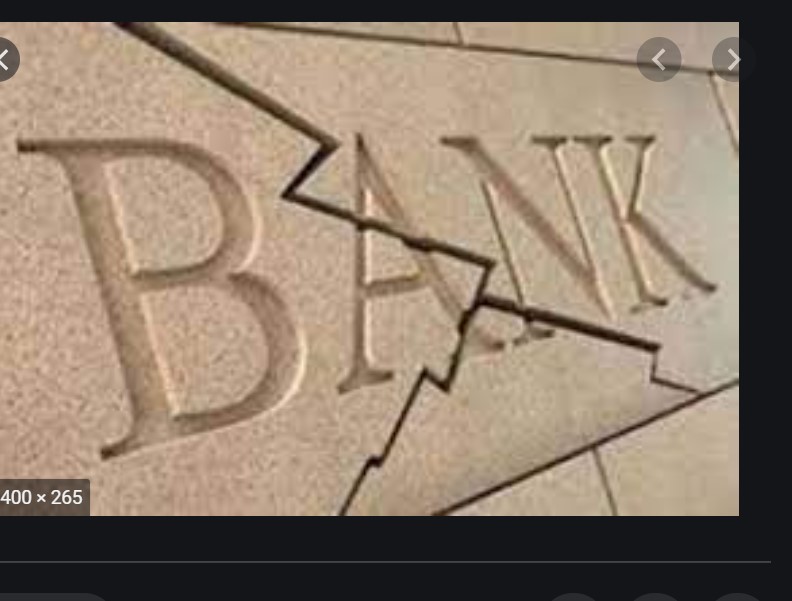 The removal of Naci Ağbal from the post of central bank governor, followed by a clear retaking of central bank control by the presidency, has plunged the Turkish banking sector into near-crisis conditions as foreign investment flows out of the country.

“A sharp rise in borrowing costs are increasing risk as banks hit a wall of maturing foreign currency debt. Turkish banks need to repay $89 billion in external debt over the next 12 months,” said Jason Tuvey of Capital Economics, according to The Banker. This is equivalent to 12.5 percent of the country’s GDP.

The low value of the Turkish lira makes servicing this debt very expensive. The lira hit a record 10 to the euro on Thursday, and was near the previous record of 8.58 to the dollar. Commerzbank says 10 per dollar is possible by year-end.

In the currency crisis of 2018, Turkish banks were left with large external debts and with minimal holdings of foreign currency that they could use to repay them, resulting in a sharp rise in borrowing costs.

“At the height of the crisis, banks were basically shut out of international capital markets,” Tuvey said.

Now there are concerns that the latest machinations could lead to a significant investor outflow, as foreign investors get jumpy.

“With Ağbal’s removal from the central bank, Turkey loses one of its last remaining anchors of institutional credibility,” Phoenix Kalen, a strategist at French investment bank Société Générale, wrote in a research note shortly after the firing, according to Reuters. “Turkey may soon be headed toward another currency crisis.”

Fitch Ratings expects banks’ cost of foreign funding to rise given the change in investor sentiment and increased risk premium due to the more risk-averse global environment.

A major worry among investors though is that there are not much in the way of currency reserves left at the central bank. Once various ‘swap’ positions are taken into account. Societe Generale and others have calculated that net foreign exchange reserves are negative to the tune of around $40 billion – this is why the $128 billion that disappeared from the central bank’s reserves while Erdoğan’s son-in-law Berat Albayrak was finance minister has become such a political hot potato for the government. Albayrak resigned in November.

Turkey’s banking sector remains highly concentrated, with the seven largest banks accounting for more than 70 percent of assets. It is heavily influenced by three state-owned banks, Ziraat, Halkbank and Vakıfbank, which account for a combined 38 percent of assets in the system. The three banks have provided loans at below market rates to businesses through the pandemic. State-owned lenders accounted for much of Turkey’s recent loan growth, as they made many of the loans issued under Turkey’s state-supervised Credit Guarantee Fund facility, and also provided increased mortgage lending as part of a larger campaign.

The support has kept companies out of insolvency, but many have become so-called zombie companies, kept afloat like the living dead.

The spread between local currency loan interest rates and deposit rates for the three state banks turned negative in January, according to Fitch Ratings. Their combined net profits fell to 6 million liras in January from 2.3 billion liras in the same month of last year.

The poor returns at Turkey’s state-run banks come amid heightened financial risks caused by lax lending and repayment procedures, which have provided them with only temporary relief.

“Loan deferrals create seasoning risks and potentially delay the recognition of problem loans, while also supporting the borrowers and banks through the pandemic,” the ratings agency said.