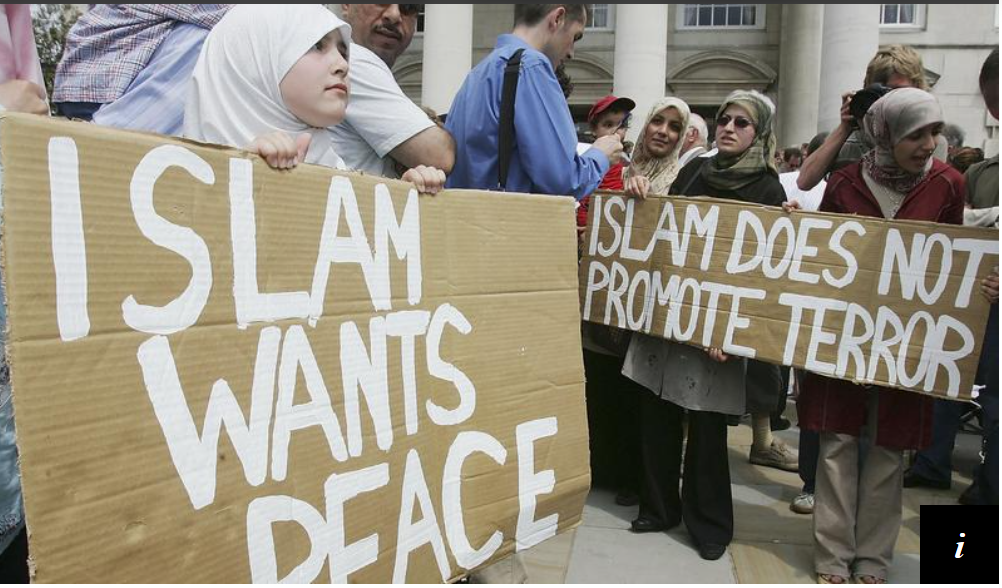 A global coalition formed to counter the spread of Islamist extremism in the West has held its first conference in the Austrian city of Salzburg, reported Arab News.

The Champions for Liberty Against the Reality of Islamist Tyranny, or CLARITy Coalition, was set up by former Muslims, Muslim reformers, activists and writers dedicated to combating Islamic extremists.

The three-day forum, which was held on the shores of lake Leopoldskroner Weiher in the historic city, set out to “push back against the ideology of Islamist extremism, which seeks to elevate antiquated religious understandings of people and society above universal human rights and secular governance.”

The group reiterated its embrace of democratic values founded in reason, critical debate, and the fundamental freedoms outlined in the UN’s Universal Declaration of Human Rights of 1948.

Daniel Pipes, US historian and president of the Middle East Forum, told Arab News that a global coalition is needed to encounter the spread of extremism.

“The Islamists are impressively well-organized. Time has come for anti-Islamists to emulate them. The Salzburg meeting got us off to a great start,” he said.

According to its website, the coalition “stands for peace, democracy, liberty and secular governance,” and is “deeply concerned by the continuing threat posed to these values by the actions and demands of Islamists in various places around the world.”

Participants in the forum, which ended on Oct. 30, agreed that radical Islamists’ influence is increasing in North America and Western Europe through infiltration of local and central governments.

Wasiq Wasiq, a UK-based academic and trustee for Muslims Against Antisemitism, told Arab News: “The issue of Islamism in Western society cannot be ignored by academics, activists, policymakers and the government. It is encouraging that CLARITy is leading the approach against an ideology that seeks to reshape the West into a Shariah-compliant society. I am proud to be part of this endeavor.”

The group warned that Islamists are targeting different ethnicities and faiths, including moderate Muslims who want to integrate into Western society, and live in peace and prosperity.

Eran Shayshon, CEO of the Reut Institute, pointed out the similarities between antisemitism and Muslim hatred in the West.

“Both communities feel that others frame their narrative. In the case of moderate Muslims, it would be the Islamists who pretend to represent them. Interfaith activities and Jewish-Muslim cooperation are not new. Still, now with the Abraham Accords in the background, there may be an opportunity to build strong bridges against hate,” Shayshon told Arab News.

In a panel discussion on promoting a counter-Islamist narrative in the media, Ayaan Hirsi Ali, founder of the AHA Foundation and a campaigner for women’s rights, welcomed the social reforms in Saudi Arabia, and highlighted the importance of supporting a progressive movement in the Middle East.

Evelyn Marcus, of Never Again Is Now, expressed support for this “fight,” telling Arab News: “Muslim reformers fight for individual rights in the Muslim community. For freedom of conscience, love and movement of each individual in that community; for the sovereignty of individuals over their own bodies.”

Coalition founding members and guests vowed to continue their collaboration, strengthening a global movement to “combat Islamist ideology, and efforts to manipulate Muslims in the West by spewing hatred and fear within the Muslim communities.”

The group reiterated its embrace of democratic values founded in reason, critical debate, and the fundamental freedoms outlined in the UN’s Universal Declaration of Human Rights of 1948.