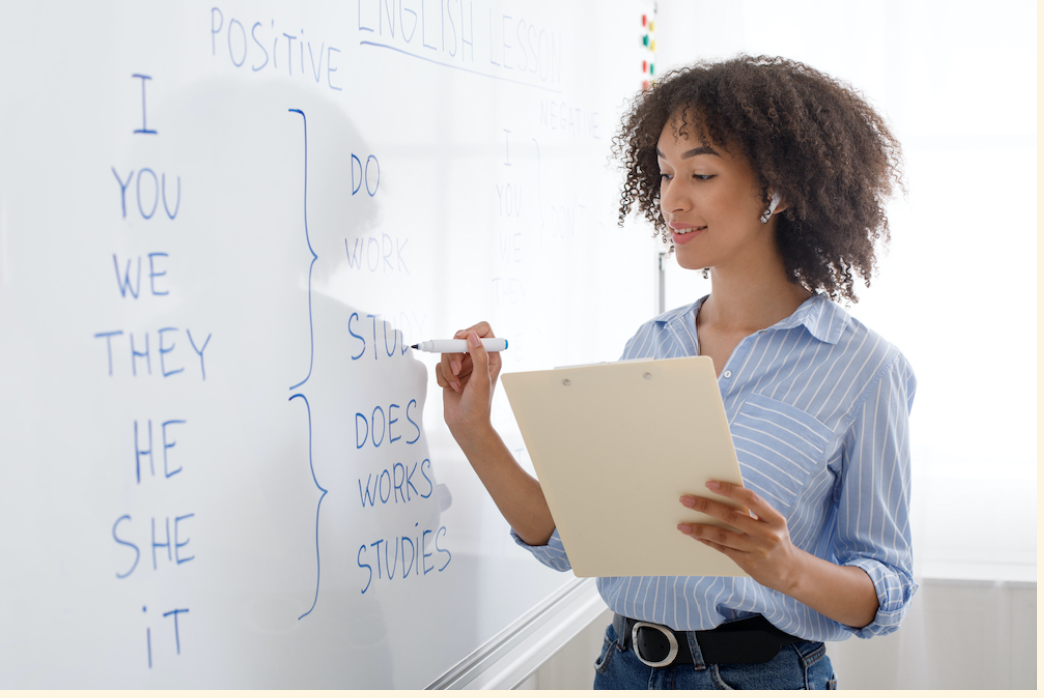 Turkish President Recep Tayyip Erdogan rowed back on Monday from his threat to expel 10 Western envoys over their joint statement of support for a jailed civil society leader.

The reversal came after the United States and several of the other concerned countries issued identical statements saying they respected a UN convention that required diplomats not to interfere in the host country’s domestic affairs.

The twitter messages put out by US Embassy, and merely retweeted by many other under the threat of expulsion was widely hailed as a major diplomatic victory by Turkish analysts.

After chairing an hours-long cabinet meeting devoted to the diplomatic standoff, Erdogan said the envoys had learnt their lesson and “will be more careful now”.

“Our intention is absolutely not to create a crisis but to protect our honor, our pride, our sovereign rights,” Erdogan said in nationally televised comments.

“The wording in Turkish suggests the U.S. WILL comply with the Vienna Convention, while the English text says it IS in compliance with the said convention”

In plain-speak US Embassy rejected accusations by Erdogan that it was interfering with the domestic affairs of it host nation.

Erdogan to Ambassadors:  You have no right to meddle in our internal affairs. I’ve instructed that you be declared persona non grata…

Ambassadors:  But, we are not meddling with your internal affairs.

Erdogan:  Great, I deem your explanation “encouraging”. You may stay.

According to Reuters, “The U.S. State Department later said Monday’s statement on Twitter meant “to underscore that the statement that we put out on October 18 was consistent with Article 41”, adding it would pursue dialogue with Turkey”.

The West has not closed the dossier on political prisoner Mr Osman Kavala, to the contrary, the topic is likely to come up in the end-October Biden-Erdogan summit. As well, Kavala’s case could prompt the Council of Europe human rights watchdog to launch its first disciplinary hearings against Turkey at a four-day meeting ending on December 2.

At the end, the West  taught another lesson to AKP  in the matter of diplomacy. It averted a crisis which would be very difficult to repair by throwing a sob to Erdogan, but by not changing its position an inch.

President Erdogan and his xenophobic adrenalin junkies in the media may celebrate their so-called victory, but in fact, they were given a final chance to fight another day.  In the meantime, the placating statements by Ambassadors stopped Erdogan from creating the kind of headline-grabbing rift with the West, which he still believes can prop up his sagging approval ratings.

It won’t.  According to Metropoll September survey, one third of participants can’t meet their most basic expenses, as another survey by Deep Poverty Network covering Istanbul only, reveals 74% of families can’t afford baby formula for the kids anymore.