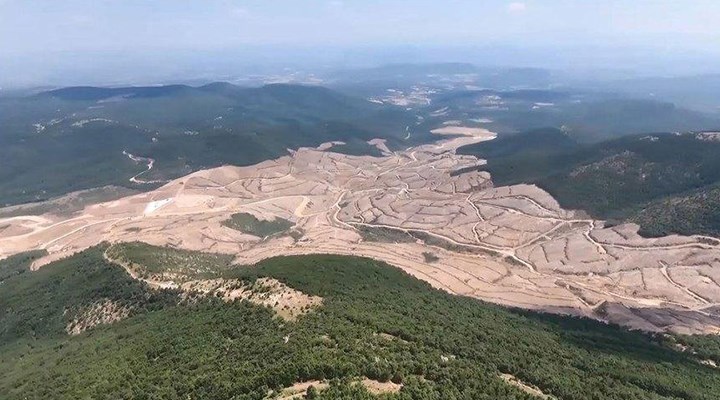 Alamos Gold Inc. of Canada filed a legal claim against Turkey for unfair expropriation and unfair and inequitable treatment regarding its Turkish gold mining project.

The project in northwestern Turkey had faced widespread public protest due to deforestation and the planned use of cynaide.

The claim will be made by its Dutch subsidiary and will be filed under the Netherlands-Turkey Bilateral Investment Treaty, Alamos said in a statement published by the Financial Post on Tuesday. It is expected to exceed $1 billion, representing the value of the Company’s Turkish assets, the company said.

In October 2019, the Turkish government failed to grant a routine renewal of mining licenses, despite Alamos having met all legal and regulatory requirements for their renewal, the company said. It said the authorities have failed to provide it with a reason for the non-renewal or a timeline for renewal.

“Alamos began investing in Turkey in 2010, warmly welcomed by the Turkish government through its foreign investment office. After 10 years of effort and over $250 million invested by the company we have been shut down for over 18 months in a manner without precedent in Turkey, despite having received all the permits required to build and operate a mine,” it said.

During 2019, environmental groups and locals had protested Alamos’ project in the Ida mountains saying it resulted in the felling of around 200,000 trees compared with the 45,000 envisaged in a permit. They had also battled against the planned use of the cyanide for gold extraction.

Alamos said it hoped that an arbitration process would lead to an equitable resolution of the impasse.

The company said it has invested over $250 million in Turkey and unlocked over a billion dollars of project value. Over the life of the project, government revenues are expected to total $551 million, it said.