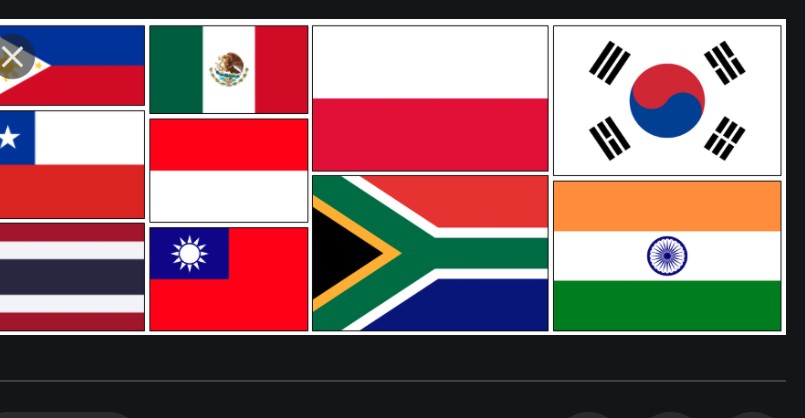 There have been only three emerging-market (EM) sovereign downgrades so far in 2021, well below the pace seen in 2020, but no foreign currency rating upgrades. Negative Outlooks exceed Positives by 21, signalling that further downgrades are likely this year. But the balance has improved by seven so far in 2021, Fitch Ratings says in a new report.

Fitch believes that fragile frontier markets are most exposed to taper tantrum risks, but a systemic EM shock is unlikely. Most large EMs have smaller current account deficits (CADs) than in 2013 and the macro-financial backdrop is generally more favourable. Nine EMs will run CADs of 10% of GDP or more this year, but fewer have CADs above 5% than in 2013.

However, median EM total government debt rose to 62% of GDP at end-2020 from 34% at end-2012, making EMs more sensitive to higher global and local interest rates. There is also a long tail of weaker, less prominent frontier markets that have high levels of vulnerability, including high FC debt-to-GDP, exposing them to depreciation against the US dollar.

The full report, “What Investors Want to Know: Emerging-Market Sovereigns – 2Q21”, is available at the above link or at www.fitchratings.com.