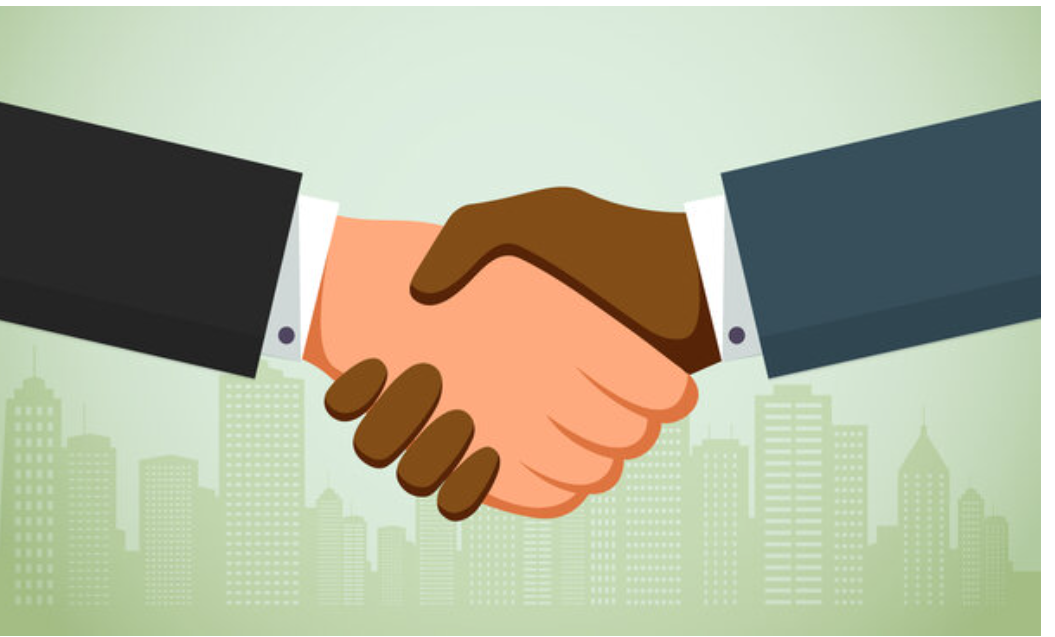 Ample indicators suggest that the Middle East may at last be moving beyond the unprecedented turmoil of the Arab Spring, which allowed Iran to destabilize the Arab world through overt and proxy warfare in ways never seen before.

The promising signs in regional geopolitics include the political transition in Yemen amid the ceasefire in the war, the emerging thaw in Turkey’s relations with the Gulf states, the growing harmony among GCC members after an amicable resolution of the Qatar crisis, and the stabilization moves in Syria, Iraq and Lebanon.

These developments bring a sigh of relief for Saudi Arabia, which has a natural stake in Middle Eastern unity and stability as the epicenter of Islamic faith and Arab power. But they represent a worrisome moment for Iran, as it faces further global isolation in the wake of the deadlock in the nuclear talks in Vienna.

In the case of Yemen, the Saudi-led coalition was forced to intervene in 2015 to protect the legitimate rule of President Abed Rabbo Mansour Hadi from the onslaught of the Houthi-led rebels. Subsequently, this Iranian-sponsored militia has waged a deadly civil war, refused to join the UN peace talks and also attacked Saudi Arabia, and the UAE more recently, with Iranian drones and missiles.

Against this backdrop, the enforcement of a two-month ceasefire on April 3 constitutes a major breakthrough in the war. A consequent respite in hostilities will help to avert the worsening humanitarian crisis, with the generous Saudi-Emirati offer of $3 billion on April 7. The same day, key Yemeni political factions agreed in Riyadh after week-long talks to establish the Presidential Leadership Council, to work out a viable political plan for the war-torn nation.

The Houthis refused to participate in these negotiations. However, the fact that the eight-member council represents a cross-section of Yemeni tribal groups means that the Houthis will now be singled out as a warmonger. The council, under the influential leadership of Rashad Al-Alimi, now confronts the difficult task of weaning the Houthis away from Iranian tutelage and toward the political process. Proactive Saudi diplomacy will help.

The emerging thaw in Turkey’s relations with Saudi Arabia and the UAE may also contribute to constraining Iranian militarism. The post-Arab Spring bitterness between Turkey and the two Gulf nations during the Qatar crisis and the wars in Syria and Lebanon has largely subsided. Turkey and the UAE have already come closer through high-profile leadership exchanges. Turkish President Recep Tayyip Erdogan’s visit to Riyadh, expected later this month, may set Turkey and Saudi Arabia on the same course.

The Turkish-Gulf amity may also help to mend fences between Ankara and Cairo. Annoyed by Turkish support for the Muslim Brotherhood, the Abdel Fattah El-Sisi government chose to join the Greek and Greek Cypriot bid to tap natural gas reserves in the Eastern Mediterranean for transportation to Europe. Egypt and Turkey also pursued divergent approaches to conflicts in Libya, Ethiopia and Palestine. These conflicting paths may start to converge once the Saudi and Turkish leaders come on the same page.

As a result, Turkey may not be willing to support the militant cause of Iran-backed Hamas in Palestine, as it did before. Ankara’s current outreach to Israel also goes well with the strategic realignment of Gulf interests with Tel Aviv through the historic Abraham Accords.
Re-entry in the Gulf markets will alleviate Turkey’s worsening economic woes. Riyadh will particularly benefit from Turkish military supplies such as drones, the alternative it needs to compensate for the erosion of US defense support. But the most potent gain for the Gulf nations will be the isolation of Iran and its inability to exploit intra-Arab/Muslim fissures and endanger their security.

The future for Hezbollah, another Iranian protege, also looks bleak. The UAE and Syria have already agreed to a regional stabilization plan. If the Saudis also come on board, Damascus will be back in the Arab fold at the Arab League summit in November. Meanwhile, the return of Saudi and Kuwaiti envoys to Beirut renews the prospect of rescuing Lebanon’s bankrupt economy and healing its political wounds. In Iraq as well, the government of Prime Minister Mustafa Al-Kadhimi has nudged the operational capacity of the Islamic Revolutionary Guards Corps’ Quds Force and pro-Iranian militias.

Tehran was betting on the revival of the 2015 Joint Comprehensive Plan of Action. But its missile attacks against US outposts in Iraq, and direct and proxy warfare against Saudi Arabia and the UAE, have backfired. Hence, US President Joe Biden is now grappling with whether or not to delist IRGC as a foreign terrorist organization, a key Iranian precondition for signing the JCPOA. Ultimately, the Gulf nations’ fundamental concern — that of incorporating Iran’s malign activities in the nuclear accord — has become the key hurdle in the nuclear talks in Vienna.

But the odds are still heavy. There is no indication that the ayatollahs are willing to abandon their deadly ambitions. Iran had a rare chance to mend fences with Saudi Arabia, but it chose to unilaterally withdraw from the security talks in Baghdad. As Iran’s proxy infrastructure wanes, its recalcitrant regime is likely to be more desperate. With or without the JCPOA, it has already gotten closer to the nuclear breakout by enriching sufficient amounts of uranium of up to 60 percent purity.