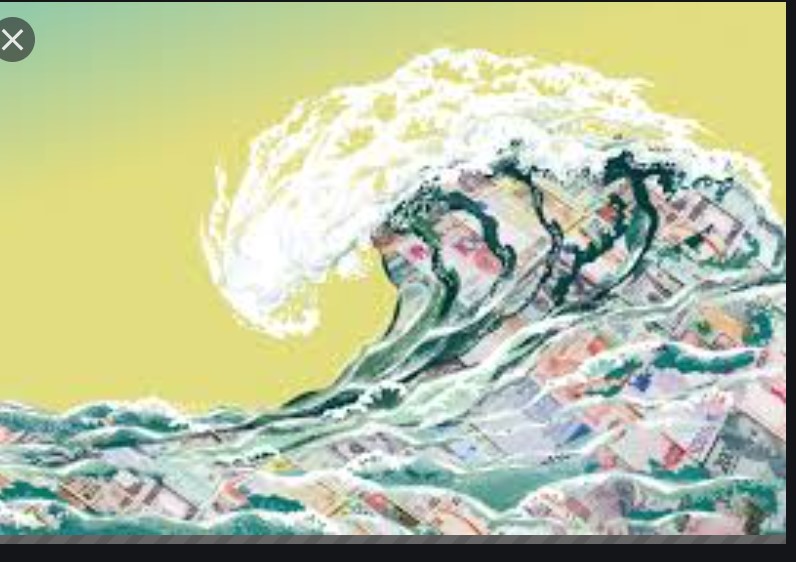 Rudi Dornbusch, the late MIT economist, famously said that when it came to emerging market economies, crises take a lot longer to happen than you think they will. However, when they do happen, they do so faster than you thought they could.

When they gather for next month’s virtual IMF Spring Meetings, the world’s economic policymakers might want to remember Dornbusch’s words of wisdom. That’s especially the case since U.S. interest rates will likely continue their steep recent rise and since emerging market public finance and debt fundamentals have never looked worse than they do today.

The prospect of ever higher U.S. Treasury bond yields is one reason why a full-blown emerging market debt and currency crisis could occur later this year. As in the past, such a rise must be expected to lead to a sharp reversal in the large capital flows that to date have kept the emerging markets afloat despite their very weak post-COVID economic fundamentals. Rising U.S. interest rates could also lead to U.S. dollar strength that would make it all the more difficult for the emerging market economies to service their record $4 trillion mountain of U.S. dollar-denominated debt.

Against the backdrop of an unprecedentedly large peace-time budget stimulus, since the start of the year markets have driven the 10-year U.S. Treasury bond rate up from below 1 percent to its present level of around 1.75 percent. That is a very much faster pace of increase than occurred during the 2013 Taper Tantrum that roiled global financial markets.

The U.S. economy is now set to boom at its fastest pace in the last 40 years in response to massive budget and monetary policy stimulus as well as to the unleashing of a great deal of COVID-related pent-up demand. That has to heighten the chances that U.S. bond yields will rise by considerably more than they did in 2013 on growing inflation fears. There is also every prospect that a booming U.S. economy and rising interest rates will be accompanied by U.S. dollar strength.

Rising U.S. interest rates and a strong dollar will be hitting the emerging market economies at a time that many more of them than in 2013 are extremely vulnerable to a change in the global liquidity environment. Indeed, while in 2013 there was concern about a so called Fragile Five group of emerging market economies, today in the wake of the pandemic most Latin American and African economies have highly compromised public finances and record debt levels. At the same time, the shaky public finances of large emerging market countries such as India, Saudi Arabia and Turkey are further reasons for concern in a less benign global liquidity environment.

Take, as examples, Brazil, South America’s largest economy, and South Africa, Africa’s largest economy. Both of these countries now have record public debt levels that are approximately the size of their economies. They also have budget deficits that are now well into double digits as a percentage of GDP, which makes it all but certain that their public debt levels will keep increasing at a disturbing pace.

Hardly helping matters is the fact that both Brazil and South Africa have yet to bring their pandemics under any semblance of control. Nor does it help that both are suffering from divisive politics that make it highly improbable that they will undertake serious economic reforms to address their public finance problem.

One has to hope that when considering the emerging market outlook at the upcoming IMF Spring Meetings, policymakers will bear in mind that these countries now account for around half of the global economy. That makes it all too likely that a wave of emerging market debt defaults and currency crises could pose a serious risk to world financial markets and to the global economy.

With high frequency data already suggesting the start of a reversal in emerging market capital flows, one must hope that these economies are high up on the IMF Spring Meeting agenda. Maybe then we can hope that world policymakers will not get caught as flatfooted by a full-blown emerging market debt crisis this time around as they were by the 1998 Asian crisis or by the 2010 European sovereign debt crisis.

Desmond Lachman is a resident fellow at the American Enterprise Institute. He was formerly a deputy director in the International Monetary Fund’s Policy Development and Review Department and the chief emerging market economic strategist at Salomon Smith Barney.