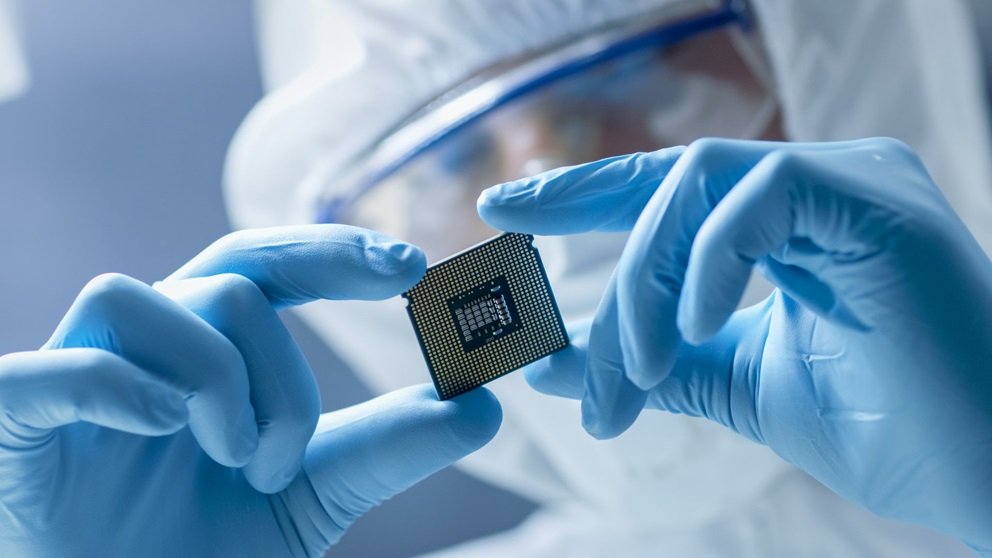 With strong investment and a policy of sustainability, Turkey may be a global center for microchip production, benefiting from the microchip shortages across the globe, the vice president of Microchip Technology, Nuri Dağdeviren, has said.

“The investment budget of a microchip production center is huge, but this should not be an obstacle for Turkey,” Dağdeviren told daily Milliyet on Feb. 1.

“Turkey has shown a lot of good examples of such big investments in different sectors,” he added.

Microchip production is substantial in today’s tech world. Especially after the start of the coronavirus pandemic in December 2019, the world suffered a deep shortage of microchips. The shortage helped push car prices to record highs in the U.S. in 2021.

Dağdeviren said the total cost of the microchip production would be around $30 billion.

“Apart from production, Turkey may also think about investing in the microchip design sector. For example, many companies design microchips and produce them in the Fareast at the moment.”

According to Dağdeviren, who has been in the microchip business for more than three decades, the country also has sufficient human resources to “make the dream come true.”

“There are a lot of successful Turkish engineers across the globe who are arbiters in this profession.”

He said “he formed a network with Turkish engineers” in his first step in the sector. Now it is time to “call this network back to Turkey with a governmental incentive and the private sector’s initiatives.”

Saying that running a business is more important than establishing it, Dağdeviren urged Turkey to enter this business immediately.

But he stressed that forming and following a business strategy is essential.

Microchip Technology is a publicly listed American Corporation that manufactures microcontroller, mixed-signal, analog and Flash-IP integrated circuits. The headquarters of the company, which was founded in 1987, is in Arizona. The revenue of the company was $5.4 billion in 2021 with nearly 20,000 employees working.

To understand the significance of a microchip, Kelly Blue Book, a research company on automotive sector, gave “cars” as examples.

“Today’s cars are computers on wheels. Even an inexpensive new car can contain more than 100 microchips, powering everything from climate controls to shift timing,” the company reported on Jan. 31 in its feature about the microchip shortage across the globe.