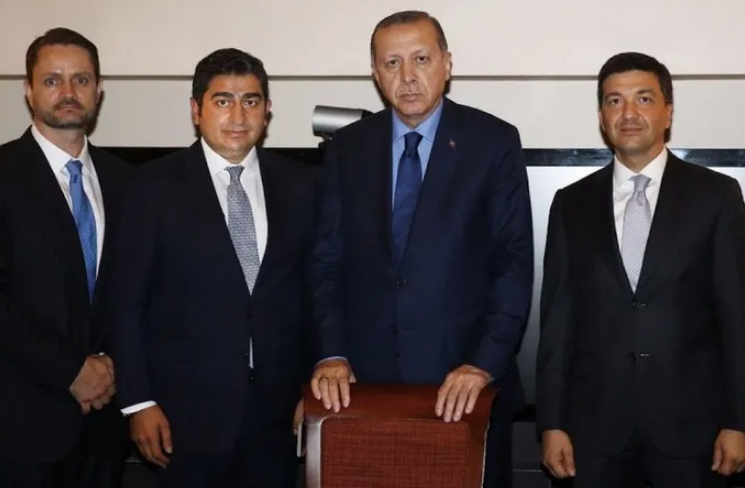 The United States seeks the seizure of shady Turkish businessman Sezgin Baran Korkmaz’s assets as part of the ongoing money laundering probe into him.

Korkmaz, who fled Turkey in December of last year, was detained by Austrian police on June 19 reportedly upon Washington’s request.

Korkmaz, the owner of SBK Holding, is accused by Turkey of money laundering worth $134 million via transferring the income he obtained in the U.S. illegally to the companies he owns and its employees.

The money laundered in question is reportedly part of a decade-long scheme to defraud the U.S. of at least $500 million.

In September last year, prosecutors in Utah submitted a list of properties belonging to Jacob and Isaiah Kingston, also known as the Mormon crime brothers who are Korkmaz’s business partners, to a U.S. court, asking for them to be retrieved, including a number of companies and real estates in Turkey.

The Kingston brothers pled guilty last year to a $500-million fraud of a government biofuel programme, which lasted nearly a decade. They transferred over $134 million in fraudulent proceeds to companies in Turkey and Luxembourg on the instructions of Armenian-Turkish businessman Lev Aslan Dermen, according to the U.S. Department of Justice. 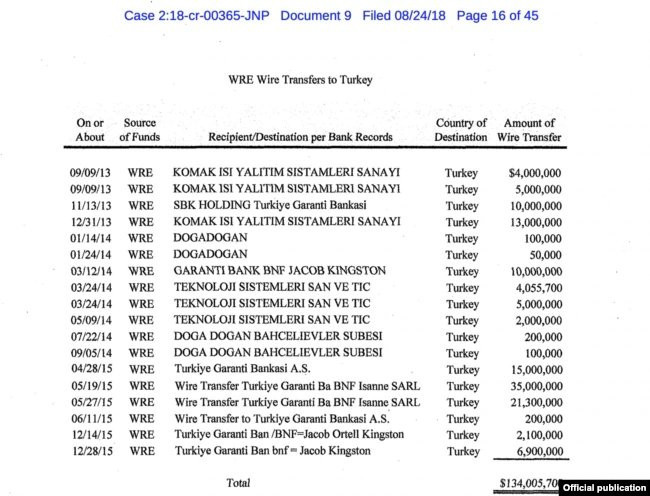 Korkmaz then made various investments and bought companies between 2014 and 2018.

Dermen was convicted of several counts of conspiracy and money laundering in March and was allegedly the person who financed SBK Holding’s activities in Turkey by partnering with the Kingston Brothers.

U.S. Judge Jill N. Parrish on June 10 asked the Utah Attorney General’s Office to share information on where Dermen laundered the money he obtained by defrauding the IRS, as well as the list of his properties.

Then, on June 17, Andrea Martinez, the acting U.S. Attorney for the District of Utah, released the list of Dermen and Korkmaz’s assets that need to be seized, adding that all assets of SBK USA Inc must also be seized.

The prosecutors said that the assets must be transferred to the U.S. Treasury.

– A yacht named “Queen Anne” registered under the Cook Islands

– All assets of Luxembourg-based Isanne SARL

– All assets of SBK Holding

– All assets of Biofarma Pharmaceuticals

– Some $4 million transferred from Dermen’s energy company Washakie on Dec. 31, 2013 to Komak Isı Yalıtım Sistemleri Sanayi in Turkey

– Some $3.8 million transferred from Dermen’s energy company Noil Energy on Jan. 13, 2016 to Komak Isı Yalıtım Sistemleri Sanayi in Turkey

– All properties transferred by SBK Holding and related institutions

– All assets and money under SBK Holding, including those listed below;

– A land in Belize Free Zone

– All assets of Doğan Doğan purchased by or obtained through defrauding

– A bond worth $12 million given to SBK Holdings USA Inc

– All assets and investments of SBK Holdings USA Inc in the U.S.

– All assets purchased by Stone Isı Yalıtım Sanayi ve Ticaret