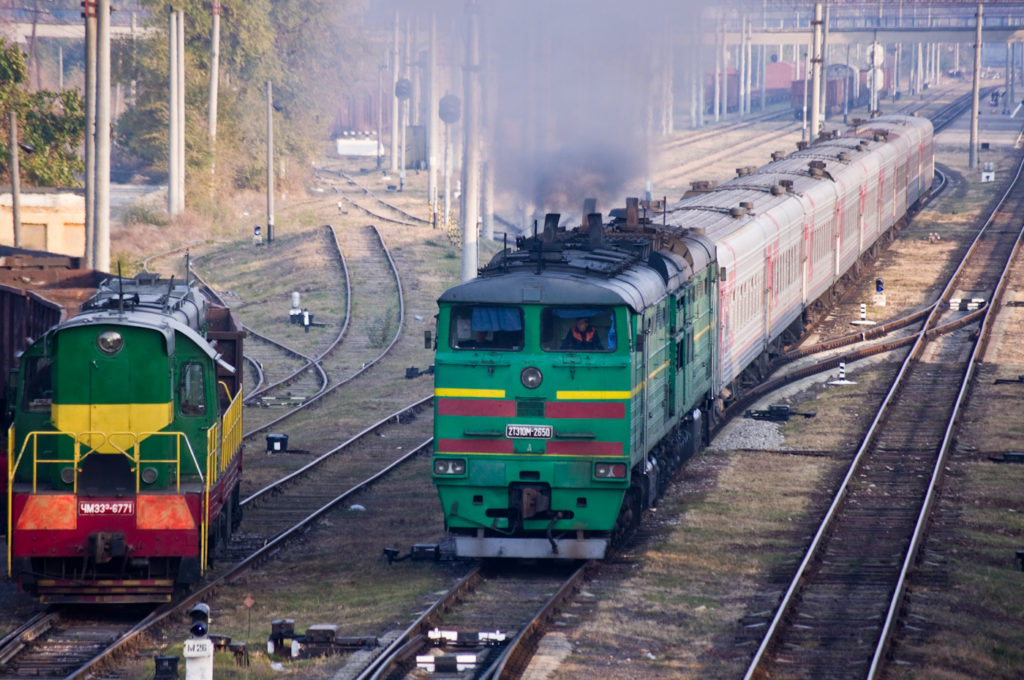 Uganda has canceled all contractual work it signed with China Harbour Engineering Company to build a 273-kilometer standard gauge railway (SGR) from its border with Kenya to its capital in Kampala, after the project failed to kick off eight years later.

The east African nation is now courting Yapi Merkezi, the Turkish firm building Tanzania’s railway, and is awaiting response from it after signing a memorandum of understanding to start the project. Uganda hopes the company will help it find financiers for the project.

This was preceded by China’s hesitance to finance the landlocked east African economy with the $2.3 billion needed for the project, seemingly as a precaution, given previous debt defaults by African countries like Zambia and Ghana. Last August, China wrote off bad debts by 17 African countries.

Not even a trip by president Yoweri Museveni to China in 2018 could convince the China Exim Bank, which has been financing its projects, to approve the promised financing, thus forcing the government to start looking for funds in other global capital markets last year.

“From the time of our last financing submission in February 2021, we have heard only silence. After submission, we waited for a few months, it was silence, and up to now, it’s still silent from Exim Bank,” says Perez Wamburu, Uganda’s project coordinator.

But the Chinese contractor has been watching keenly for Kenya to finalize its SGR construction from Naivasha to Malaba, the town linking Kenya to Uganda, after it built 730 kms of railway from the port of Mombasa using Chinese funds. This has been another reason for lack of commitment to the project.

Should Kenya and Uganda fail to agree on construction timelines of their railroads, the latter is considering building its railway through Tanzania, which means Kenya will miss out on import and transport revenue that would have been generated if goods transited from Mombasa’s Kilindini habor to Malaba.