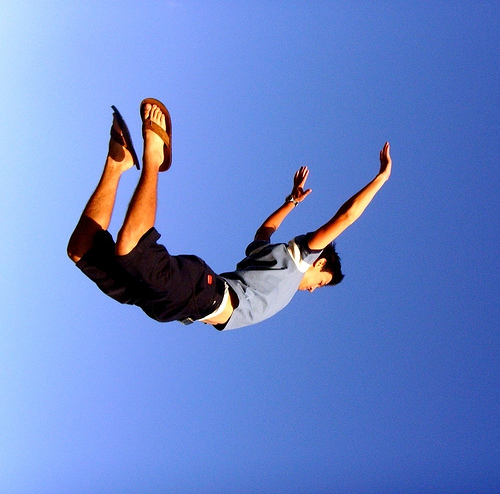 Turkey’s lira tumbled 13% in early Asia trade on Monday, touching November levels, after President Tayyip Erdogan’s shock decision at the weekend to fire the central bank governor and replace him with a critic of tight monetary policy.
The lira TRYTOM=D3 weakened to as much as 8.36 against the dollar, from Friday’s close of 7.2185, and stood at 8.2 at 1801 GMT. Such early trade is typically in thin liquidity and prone to big moves, but analysts had predicted a selloff.
The currency had rallied 3% after a 200-basis-point rate hike Thursday, which was seen as cementing the central bank’s credibility under former Governor Naci Agbal. But Erdogan, himself a critic of high rates, replaced him with former banker Sahap Kavcioglu in the early hours on Saturday.
Reuters
Scroll Up