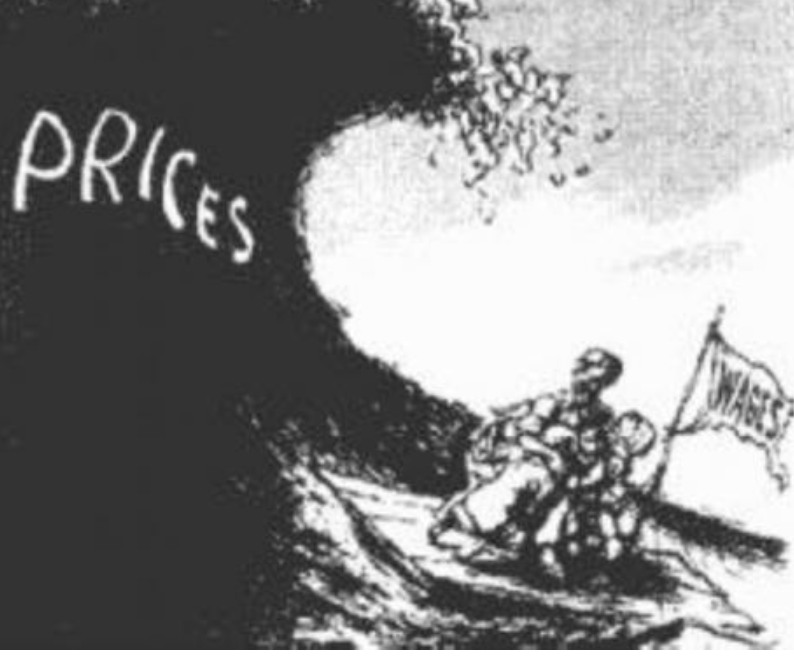 Inflation in Turkey hit a two-decade high of almost 70% in April, as prices of food and other necessities rose even higher. This is placing further pressure on Turkish adults, who were already feeling economic pain. Gallup’s surveys in December 2021 found nearly four in 10 Turks rating their lives poorly enough to be considered “suffering,” the highest percentage in more than 15 years.

Gallup classifies individuals as “thriving,” “struggling” or “suffering,” according to how they rate their current and future lives on a ladder scale with steps numbered from 0 to 10, based on the Cantril Self-Anchoring Striving Scale. Those who rate their current lives and anticipated lives in five years a 4 or lower are classified as suffering.

In December of last year, a majority of Turkish adults (56%) reported finding it difficult or very difficult to get by on their household income, 17 percentage points higher than in December 2020, during the height of the COVID-19 pandemic, and higher than at any time since 2013.

Recent economic challenges have only further exacerbated this pain. Russia’s invasion of Ukraine — Turkey’s Black Sea neighbor and key to the country’s food supply — has spiked commodity prices and introduced further instability to global energy and food markets. In the face of these rising prices, the Turkish government has continued to pursue a strategy of maintaining low interest rates, rather than raising them, as would be typical in an effort to combat inflation.

Living Standards Drop as Cost of Food Prohibitive for Many

From fall 2021 through the end of the year, roughly six in 10 Turks reported there had been times in the past year when they did not have enough money to afford food. This is the highest level in Gallup’s trend and well above the 35% who said they had lacked money for food in the previous 12 months in December 2020.

Amid the economic fallout, confidence in Turkey’s national government bottomed out at 37% in December 2021, the lowest mark since Gallup began polling the country in 2005 and a low ebb in the ruling Justice and Development Party’s (AKP’s) tenure. Turks’ level of confidence in their government in December marked an 18-point decline from 2020, when Turkey avoided some of the worst economic fallout from the global pandemic.

In power since 2002, the AKP earned the confidence of 49% or more of Turks from 2007-2020. This level of confidence was based at least partly on strong economic growth, led by liberal economic policies and technocratic expertise. From 2005-2020, Turkish GDP growth tended to significantly outstrip global growth.

The government’s ineffective response to a slowing economy in recent years has shaken confidence among both investors and the Turkish population to record lows not seen since the banking crisis that first brought the AKP to power.