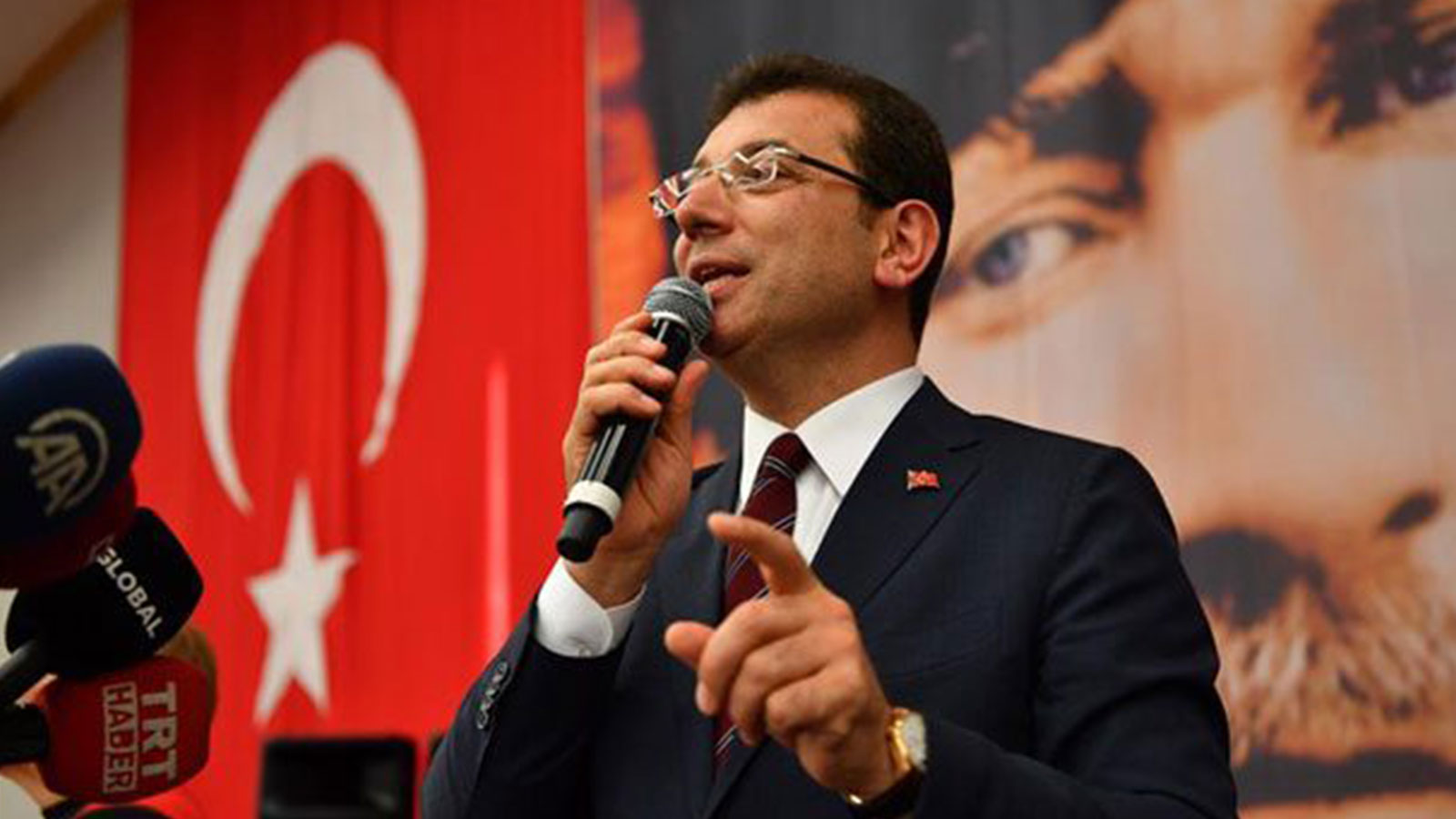 Turkey has launched an investigation into hundreds of staff at the opposition-run Istanbul municipality accused of links to militant groups, drawing fierce criticism from the city’s mayor on Monday over the handling of the probe.

Mayor Ekrem Imamoglu is from the main opposition Republican People’s Party (CHP) and is seen as a potential challenger to President Tayyip Erdogan.

Since a failed 2016 coup, Turkey has investigated and tried tens of thousands of people accused of militant links in a crackdown which rights groups say has been used as pretext to quash dissent. The government has said its actions are necessary given the gravity of the threats faced by Turkey.

The Interior Ministry said on Twitter on Sunday it had begun a probe of 455 people working at the municipality and related companies accused of connections to Kurdish militants, along with more than 100 allegedly linked to leftist and other groups.

Interior Minister Suleyman Soylu said the investigation was not directed at the city council itself.

“Our business is not with anyone’s municipality. Our business is with the fight against terror and we have to keep Turkey on alert,” Soylu told reporters.

He said those targeted are “not just those who clean and sweep the streets” but could also include some in senior posts.

Imamoglu criticised the ministry statement, made via Twitter, saying it suggested those set to be investigated had already been judged.

“You give a number (of suspects) and make a judgement and then launch an investigation,” Imamoglu said in comments to reporters. “What sort of an investigation is it? If you have reached a decision then take them by the ear to prison.”

He said the ministry had not provided information regarding those being probed, two weeks after Soylu had first referred to them, adding that municipality procedures for employing staff included checking whether applicants have criminal records.