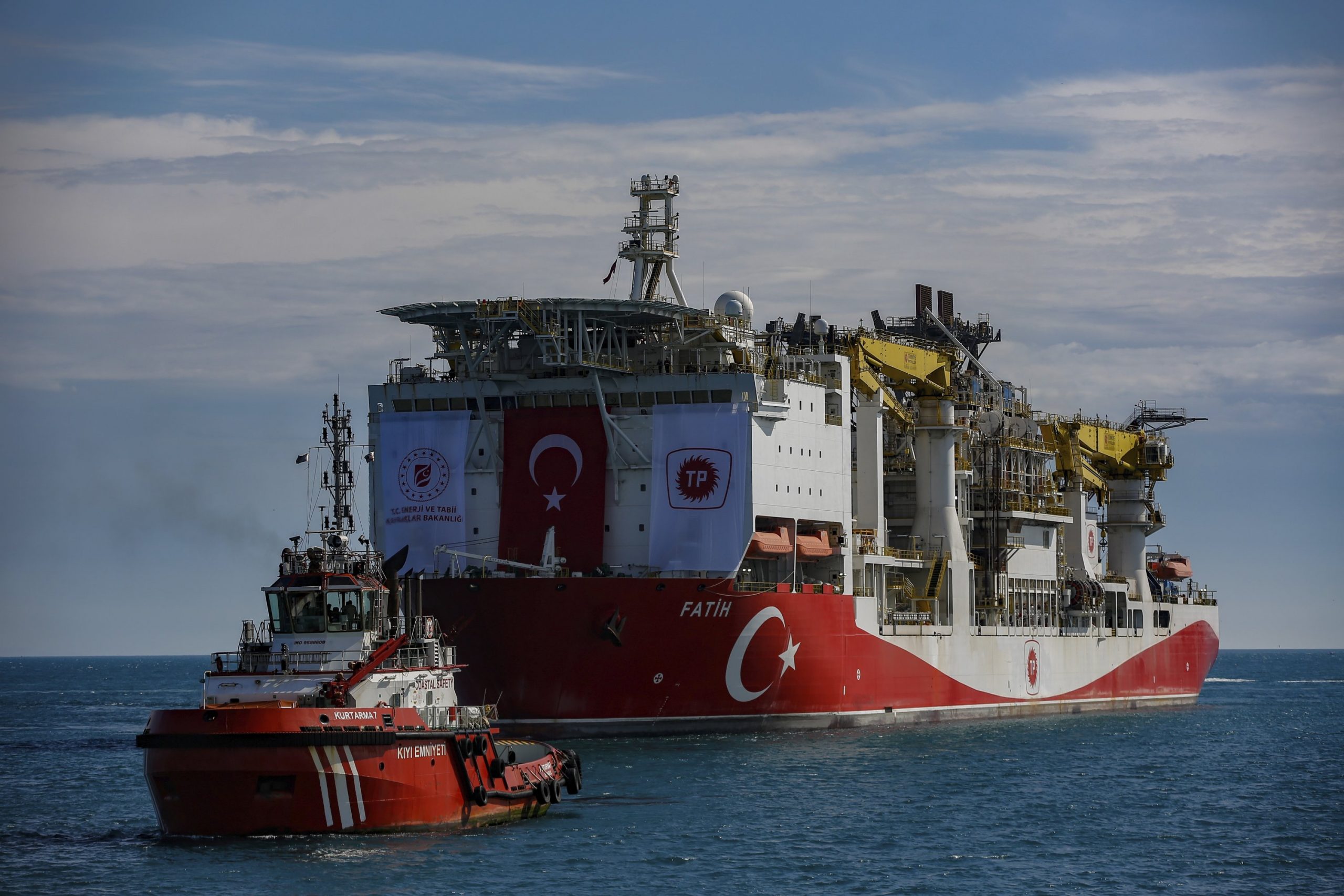 Türkiye’s daily gas production will increase by 10 times compared to 2021 to 10 million cubic meters (mcm) with the first phase of output from the Sakarya field in the Black Sea, Energy Minister Fatih Dönmez has said.

The second phase will also give a 40-fold boost to the country’s gas production, he added.

“Daily 10 mcm production means 3.5 billion cubic meters [of gas] annually, which is enough to meet the demand for natural gas used in kitchens and hot water at houses,” Dönmez said while presenting the ministry’s budget at the parliament’s planning and budget committee.

Within four years daily production will reach its maximum plateau of 40 mcm, the minister added, recalling that the first gas will start to be pumped into the national grid in the first quarter of next year around March.

The daily 40 mcm production will be enough to meet all gas consumption at dwellings, Dönmez said.

“Our exploration activities are continuing in other fields. We are receiving some good news.”

Dönmez also said that neighboring countries want to buy electricity and gas from Türkiye at a time when the world is facing energy security problems. “Europe is working to reduce its dependency on Russian gas and seeking LNG to compensate for lower gas from Russia. LNG accounts for 25 percent of our portfolio,” the minister said, adding that Türkiye already had flexibility in this field thanks to its LNG terminal and it has leaned towards this resource.

“We are aiming to pass this winter without facing any supply security problems,” Dönmez said.

Talks are ongoing with suppliers, foremost with Azerbaijan, to meet Türkiye’s long-term natural gas need uninterrupted and at favorable prices, he added.

The minister added that natural gas prices at Title Transfer Facility, which has the largest trading volume, increased from $120 to $3,300 in August, but have slightly eased since then.

“Despite this rise in prices, we are one of the countries which managed to limit the impact of this hike on consumers thanks to the measures taken last year and this year. For instance, people pay 81 Turkish Lira for 1,000 cubic meters of gas in the Netherlands, while it is 58 liras in Italy and 41 liras in Germany. In Türkiye it is 5 liras,” Dönmez said.

Households consume 1,500 cubic meters of natural gas on average, he added, stressing that energy efficiency is very critical for countries such as Türkiye, which is dependent on foreign resources in energy.