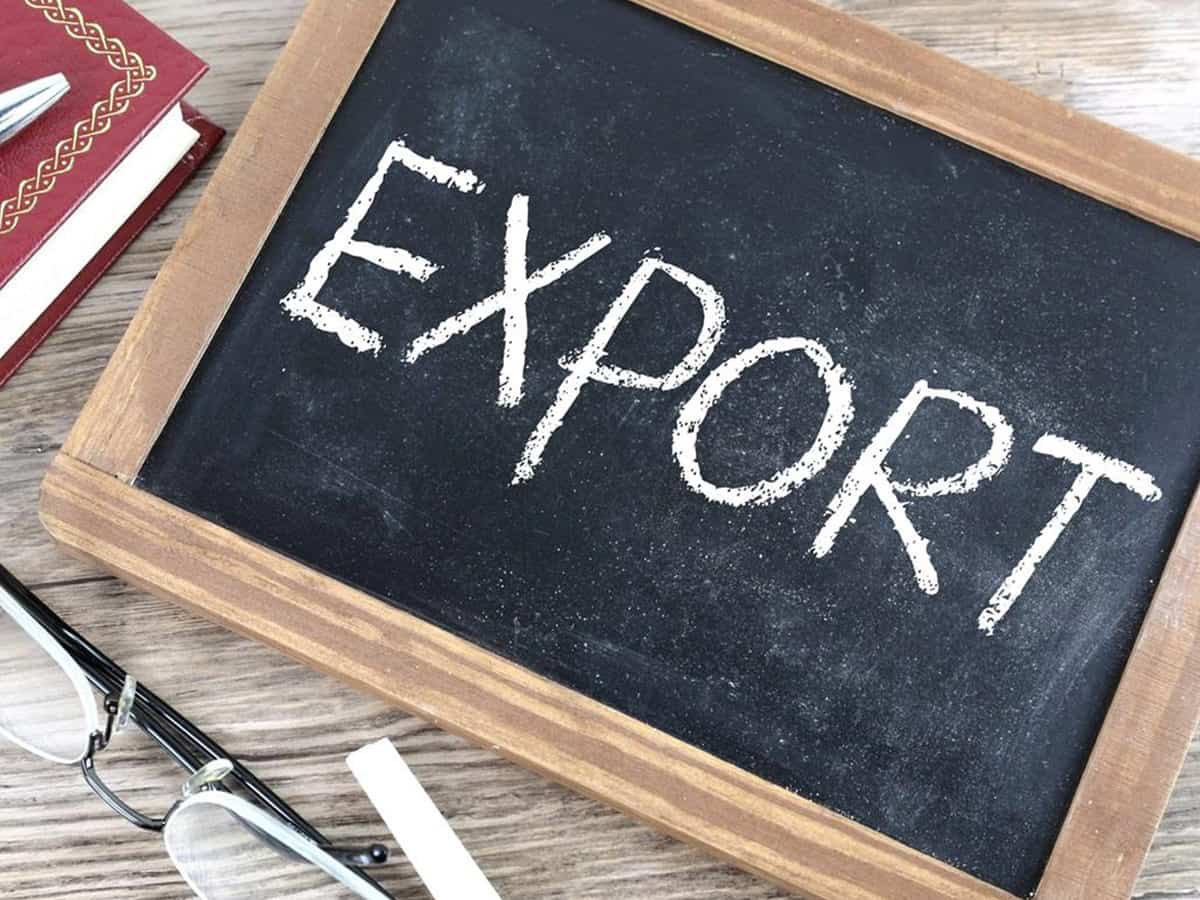 Turkish exporters are revising down year-end targets in a move that could derail the government’s economic plans as new orders drop amid signs of a global slowdown and inflationary pressure.

Turkey’s exports rose by 19% year-on-year in the first seven months of 2022 to $144.4 billion, but deteriorating global conditions, exacerbated by the war in Ukraine, have raised concerns for the rest of the year.

The trade deficit surged by 143% in the same period to $61.9 billion, mainly due to rising energy import costs, despite exports reaching record levels.

The darkening outlook for exports threatens President Tayyip Erdogan’s economic plan, which aims to lower inflation, at nearly 80% in July, by flipping Turkey’s chronic current account deficit to a surplus.

Seref Fayat, head of TOBB Garment and Apparel Council, said the clothing industry’s year-end export growth target had been lowered from 15% to hardly any growth at all.

“As we see a slowdown in new orders from U.S. and European markets in the recent months, we have lowered our target,” he told Reuters, adding that he expects exports to remain flat compared to last year or rise slightly.

Ferdi Erdogan, deputy chair of the Turkish Construction Material Producers Association (IMSAD), told Reuters the weakness of the euro against the dollar posed another risk.

Trade Minister Mehmet Mus said on Wednesday that Turkey’s exports numbers for the first seven months of this year would have been $7 billion higher had the euro not declined against the dollar.

TOBB’s Fayat said the weakening euro had also hit the apparel sector given that European Union was Turkey’s largest export market, accounting for $93 billion, or 41.3%, of exports in 2021.