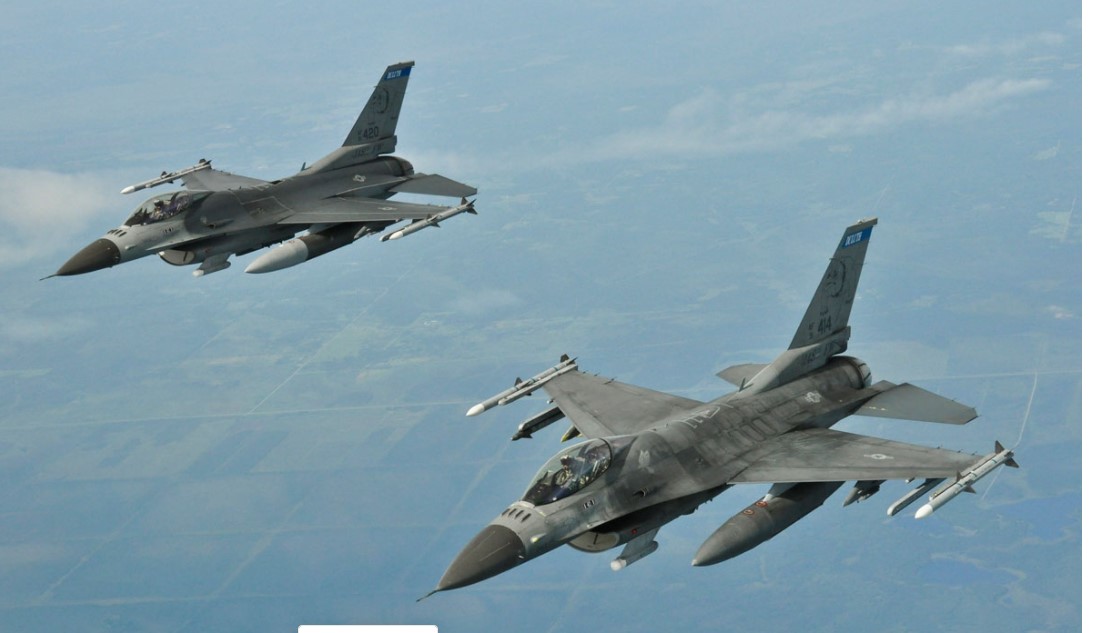 The construction of the indigenous combat aircraft has reached its final stage, as the wings have been mounted to the aircraft successfully.

“We don’t actually build aircraft, we build the company that will make aircraft. Our job will be finished when our aircraft operates successfully,” Defense Industries Presidency (SSB) head İsmail Demir said at a ceremony held at the Turkish Aerospace Industries (TUSAŞ) facilities with the participation of the Defense Ministry, SSB and Air Force Command officials.

The front fuselage, front middle fuselage, wing module and rear fuselage parts of the national combat aircraft, or MMU, were transported to the final assembly line. The aircraft will leave the hangar on March 18, 2023.

The aircraft will take its first flight in 2025 and join the fleet of the Turkish Air Force in 2029, President Recep Tayyip Erdoğan said earlier.

The MMU will replace the country’s F-16 fighter jets, which are planned to be phased out by the 2030s.

The computer or “brain” of the aircraft was designed and developed by the Informatics and Information Security Advanced Technologies Research Center (BİLGEM) of the Scientific and Technological Research Council of Türkiye (TÜBİTAK).

With the fifth-generation fighter aircraft, Türkiye aims to meet the operational needs of the Turkish Armed Forces in the mid-term and provide a strategic attack opportunity against all kinds of air-air and air-ground targets with the use of secure data sharing in a network-centered structure.