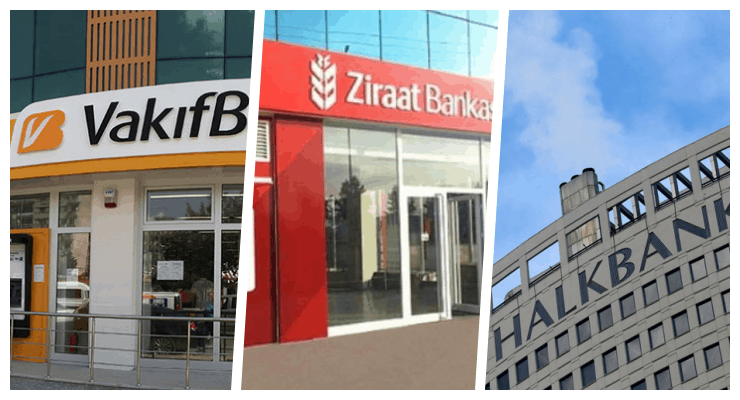 Turkish bank executives raised concerns with authorities this week that a year of new rules forcing them to buy government bonds could ultimately destabilize the sector, even as it sharply reduces costs of a big pre-election spending plan.

According to six people who participated in or were briefed on a Monday meeting with Finance Minister Nureddin Nebati, the bankers issued a rare criticism of the raft of rules and warned that their ballooning debt holdings posed long-term risks.

Ahead of tight elections for President Tayyip Erdogan in mid-2023, the government has pressed on with a policy of fiscal and monetary stimulus despite inflation soaring above 83 per cent, leaving Turks struggling to pay for essentials.

To keep interest-rate cuts on track and to limit the lira’s slide, authorities have rolled out measures meant to narrow the gap between policy and lending rates, direct loans to net exporters and to dissuade forex holdings.

Many rules require banks to bulk up on treasuries. The buying has driven down 10-year yields by 1,550 basis points to 10.5 per cent, from a 26 per cent peak this year, slicing borrowing costs for the government’s 4.47 trillion-lira ($240 billion) 2023 budget.

After the Monday meeting, which also involved the BDDK regulator, the finance ministry said participants discussed lenders’ compliance with policies and their contribution to the economy.

One person briefed on the matter, who requested anonymity, said the senior bankers “complained for the first time” at the meeting.

Two other bankers said the executives expressed concerns over longer-term “systemic risks” due to the level of their bond holdings.

Polls show dwindling support for Erdogan’s ruling AK Party (AKP) and a tight contest between him and potential challengers in the coming parliamentary and presidential vote, largely driven by economic strains.

Parliament, dominated by the AKP and nationalist allies, is debating next year’s budget including record spending of 258.4 billion lira on social aid.

Election analysts say such AKP pledges and subsidies, which ease the cost-of-living crisis, could help tip the balance toward Erdogan, who has led Turkey for two decades.

The series of rules increased the central bank’s authority over the government debt, credit and loan markets, bankers say.

The latest, unveiled last week, mandates lenders with less than half of deposits in lira next year to hold an additional seven percentage points of government bonds.

This regulation alone created some 88 billion lira ($4.73 billion) in demand for government bonds, and it could double for those whose lira deposits are between 50-60 per cent of the total deposits, bankers have told Reuters.

The unorthodox cuts to the policy rate, now at 10.5 per cent, and the big drop in Treasury borrowing costs has boosted banks’ profits.

Akbank’s (AKBNK.IS) Q3 net profit was 17.07 billion lira versus 3.21 billion lira year ago. But with so much new debt on their books, lenders are left vulnerable if the central bank reverses course and hikes rates in line with global peers.

“So far the relaxation of prudential norms over recent years, and continuous changes in regulatory requirements, have added complexity to Turkiye’s regulatory framework and made banks’ operations more difficult.”

Turkey’s public finances are strong compared to its emerging market peers, leaving plenty of room for fiscal stimulus. The proposed 2023 budget includes income of 3.81 trillion lira, and projects a deficit of about 3.5 per cent of GDP for this year and next.