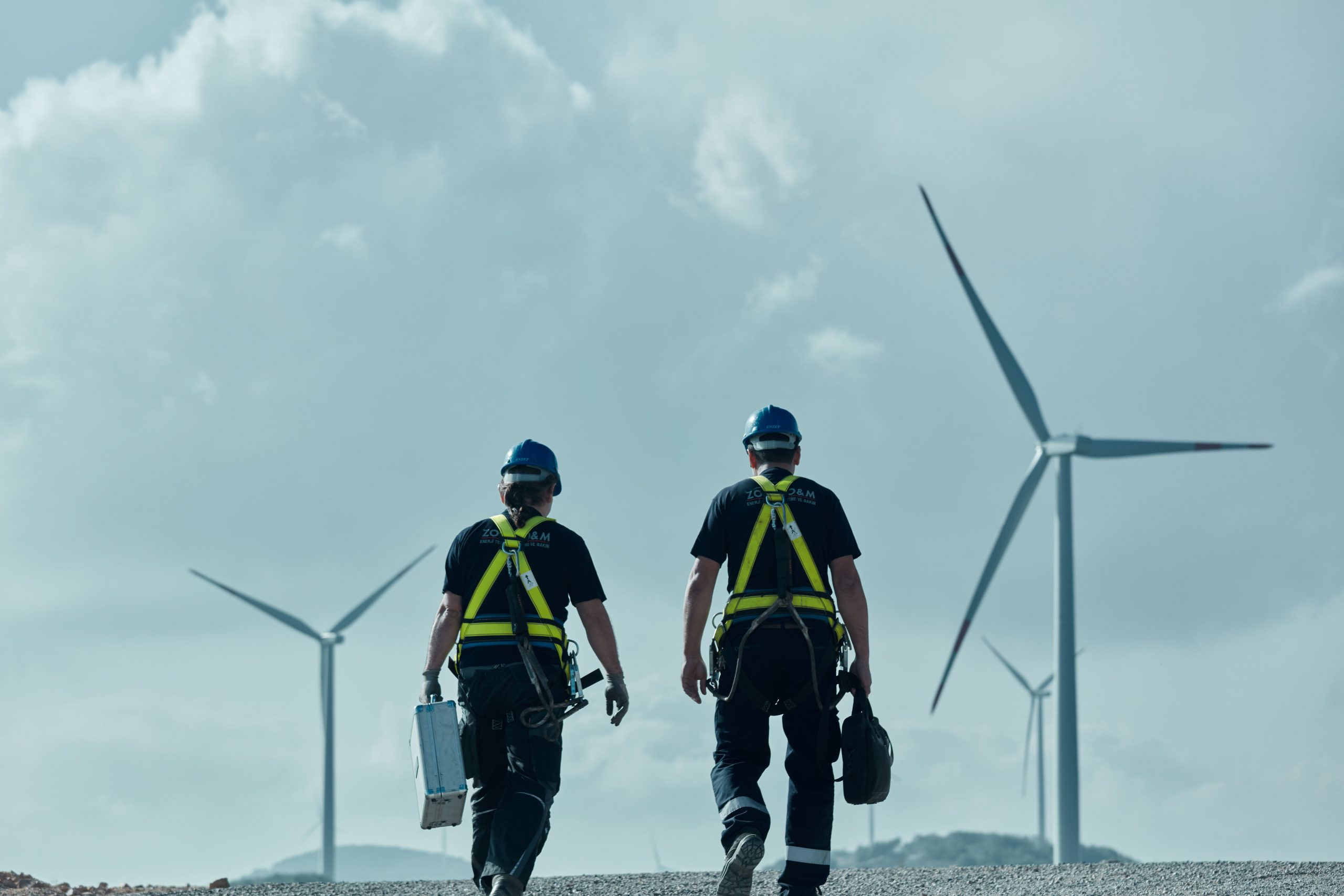 The Caspian Sea, the Black Sea, and the Eastern Mediterranean offer abundant areas with great site conditions for fixed-bottom and floating offshore wind, with LCOE levels projected to go as low as EUR 50/MWh, according to a report issued by Aegir Insights.

The Black Sea countries of Ukraine, Romania, and Bulgaria have a combined technical offshore wind potential of 444 GW, with the bulk of it 314 (GW), coming from Ukraine.

Turkey’s technical offshore wind potential in the Black Sea and the Eastern Mediterranean stands at 90 GW.

Looking at the individual countries and the commitments made to the development of their offshore wind potential, Turkey, Romania and Bulgaria look the most promising due to political commitment, according to Aegir Insights.

Turkish offshore wind market is expected to take off first, according to the analyst, due to political commitment to energy transition and an already well-developed local supply chain for onshore wind.

Back in 2018, Turkey invited applications for the development of a 1.2 GW MW offshore wind project. This tender was however postponed due to demanding requirements and lacking site data, the analyst said.

If an auction happens in the next three years like the World Bank foresees, Aegir Insights expects Turkey to have operational offshore wind capacity by 2030. However, uncertainty regarding financing could mean longer lead times, and a preference for building more onshore wind first could push the date by which offshore wind is operational in Turkish waters back to the early 2030s, the analyst said.

”Most of Turkey’s adequate offshore wind resources are found in deep waters in the Eastern Mediterranean and Black Seas suited for floating turbines, making the accelerating development of floating wind a good opportunity for Turkey to exploit its full offshore wind potential,” Rikke Noergaard, Managing Director at Aegir Insights, said.

”Floating LCOE levels down to ~90 EUR/MWh are found in Turkish waters. In addition, fixed-bottom and floating prices in Turkey are assumed to fall 30% and 43% respectively until 2040. Turkey’s existing shipyards could play an incremental role in the onshore assembly and installation of floating wind, supporting local jobs and economic benefits.”

Bulgaria has a target of 4.5 GW of wind power by 2050 and is committed to energy transition via the EU offshore wind target. Offshore wind is expected to play a role in both meeting EU requirements and the country’s own wind power target, and the country is also working on a Marine Spatial Plan in collaboration with Romania. However, the market is still immature and lacking specific offshore wind legislation, according to Aegir Insights.

”Romania and Bulgaria both have renewable energy targets, good areas for bottom-fixed wind and are moving ahead with Marine Spatial Plans. They may have operational offshore wind in the early 2030s if they keep up this momentum,” Noergaard said.

Ukraine has access to fixed-bottom sites with a substantial technical capacity; however, the offshore wind market in Ukraine is at a very early stage as no political actions aimed specifically at offshore wind have been taken.

The Caspian Sea has the best wind resources in the region and shallow waters optimal for fixed-bottom turbines, but Aegir Insights doesn’t expect to see build-out from the markets surrounding it – Russia, Kazakhstan, Turkmenistan, and Azerbaijan – in the foreseeable future due to access to cheap energy from fossil fuels and offshore wind not being a big political priority.

To read the full article: https://www.offshorewind.biz/2021/04/16/huge-offshore-wind-potential-in-eastern-europe-turkey-sits-untapped/