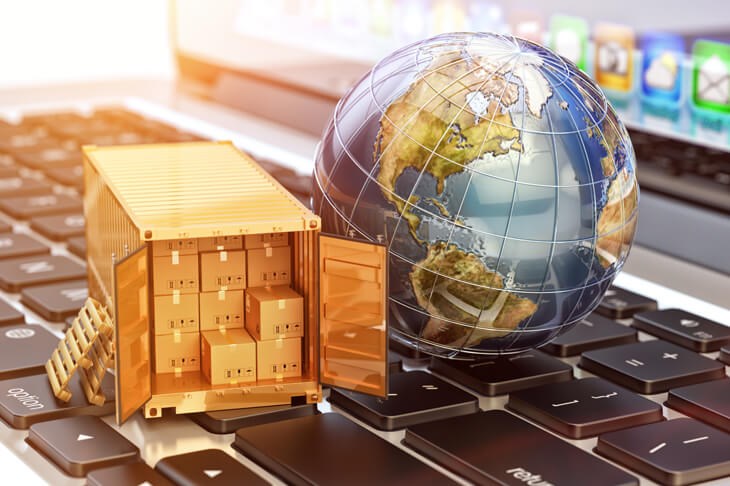 The volume of e-commerce in Turkey jumped 66% year-on-year to 226.2 billion Turkish liras ($32 billion) in 2020, the country’s trade minister announced Tuesday.

“The E-commerce spending to gross domestic product (GDP) ratio reached 4.1% in 2020, a rise of 51.8% from a year ago,” Ruhsar Pekcan told a news conference held in the capital Ankara.

Citing data from international institutions, Pekcan said the global e-commerce volume hit $4.3 trillion, up by an expected 18% in the same period.

The figure is projected to reach $6.5 trillion over the next three years, with the increase to accelerate further, she noted.

The number of companies running e-commerce operations in Turkey also surged 275% to 256,861 last year, an indicator of dynamic development of the sector in the country, she stressed.

The sectors seeing the sharpest rises in e-commerce were food and supermarket, up more than 200%, the metallurgy and chemical sector with 189%, white goods (home appliances) with 129%, the home, garden, furniture and decoration sector with 105%, and the florist sector, with 100%.