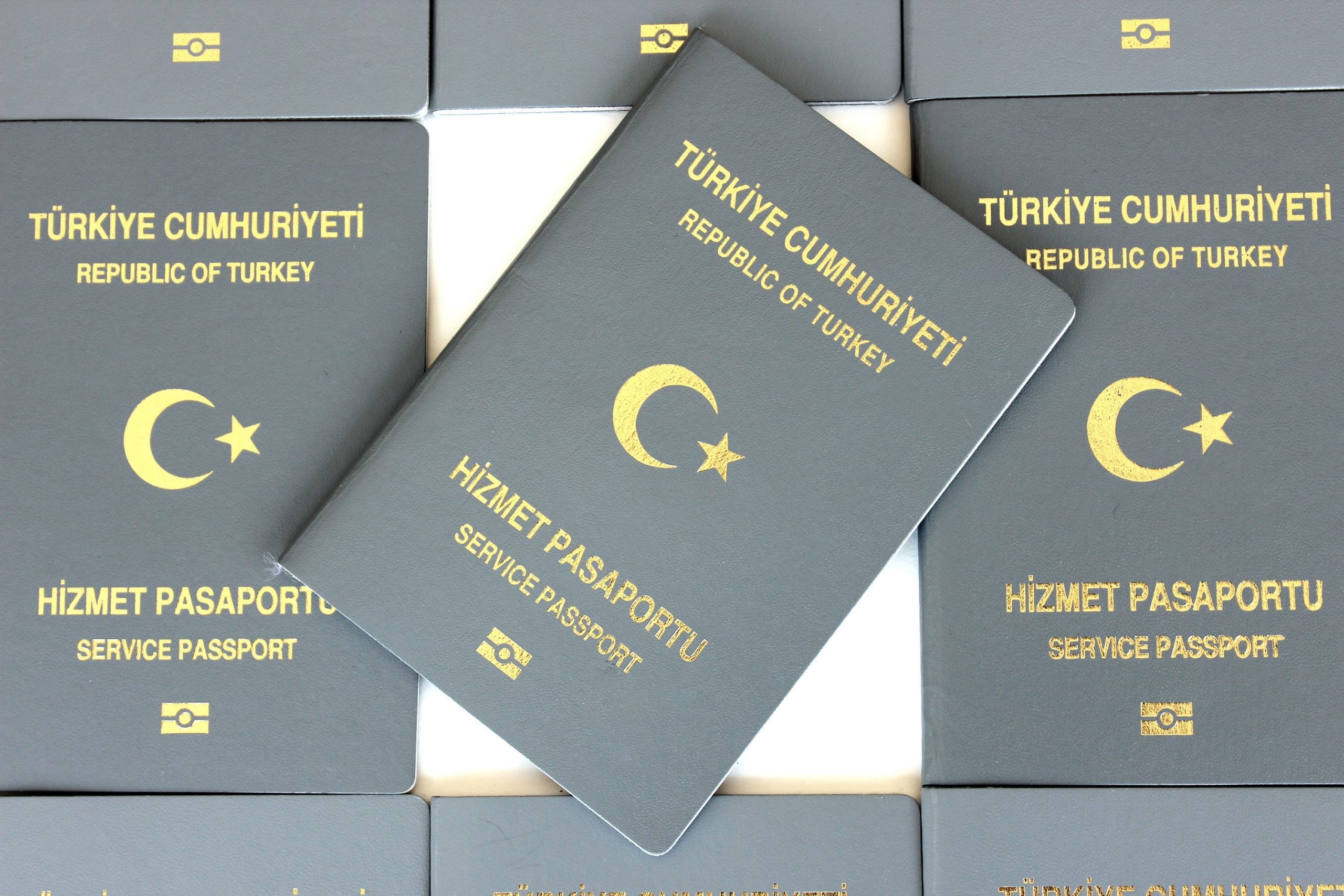 Turkey is prepared to submit a report titled “The Abuse of the Schengen System as a Political Sanction by the Member States of the Council of Europe” to the Committee on Legal Affairs and Human Rights of the Parliamentary Assembly Council of Europe (PACE) in June.

The report will be submitted with the purpose of ending the “double standards” put on Turkish citizens when applying for a Schengen visa that limit their freedom of movement.

The report determines that the mandatory European visa is used as a politically motivated sanction tool, and when referring to the freedom of movement, it states that the member states of the Schengen area should adopt “minimum common standard principles” that apply to third-country citizens.

The report also underlines that the political applications made by the PACE abuse the Schengen system.

Ziya Altunyaldız, a member of PACE and deputy of the ruling Justice and Development Party (AKP), touched upon examples of double standard practices regarding the Schengen visas in the report.

It is stated that in order to solve the problem, representatives from international organizations should be listened, a survey study should be conducted by the European Centre for Parliamentary Research and Documentation (ECPRD), “clear and universal” rules should be applied equally to everyone, and a clear definition of “political motivation” should be determined.

The PACE resolutions that “the Schengen system aims to ensure the free movement of people” and “restrictions on the freedom of movement of individuals as punishment for political positions cannot be accepted” were reminded in the report.

Examples of politically motivated Schengen restrictions applied in the past against Polish, Ukrainian, Turkish and Russian citizens, despite the mentioned resolutions, were given.

For this reason, it was requested that a Schengen visa be applied according to clear and unambiguous rules.

It was also reported that businesspeople face serious problems with the duration of their Schengen visa during their business trips to European countries, and regular passport holders have grave problems regarding both visa fees and waiting times compared to those who hold green passports.