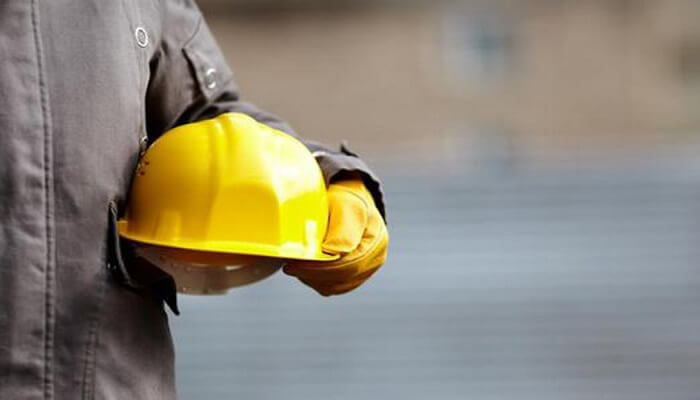 According to the International Trade Union Confederation’s (ITUC) ninth annual Global Rights Index, Turkey is among the 10 worst countries for workers as it was in the past years.

In the index covering 148 countries, Bangladesh, Belarus, Brazil, Colombia, Egypt, Eswatini, Guatemala, Myanmar and the Philippines are the other countries in the worst 10.

Turkey ranked among the worst countries because of the suppression of strikes, arrests of unionists and the systematic prevention of union activities.

The report says the following about the situation in the country:

“In 2022, workers’ freedoms and rights continued to be relentlessly denied, including with police crackdowns on protests. Trade union leaders were arbitrarily arrested and their homes raided. On May Day 2021, 212 demonstrators were detained in Istanbul for attempting to hold a protest in defiance of the government’s strict coronavirus lockdown rules.

Salcomp, which manufactures for Xiaomi, Farplas, which dismissed 150 workers and got them detained by inviting the police into the factory, and ASD Laminat, which fired 54 and 19 workers at different times, were the leading companies in violations of workers’ rights.

Stressing the increasing inflation rates and the economic situation around the world, ITUCwarned that workers’ rights are declining.