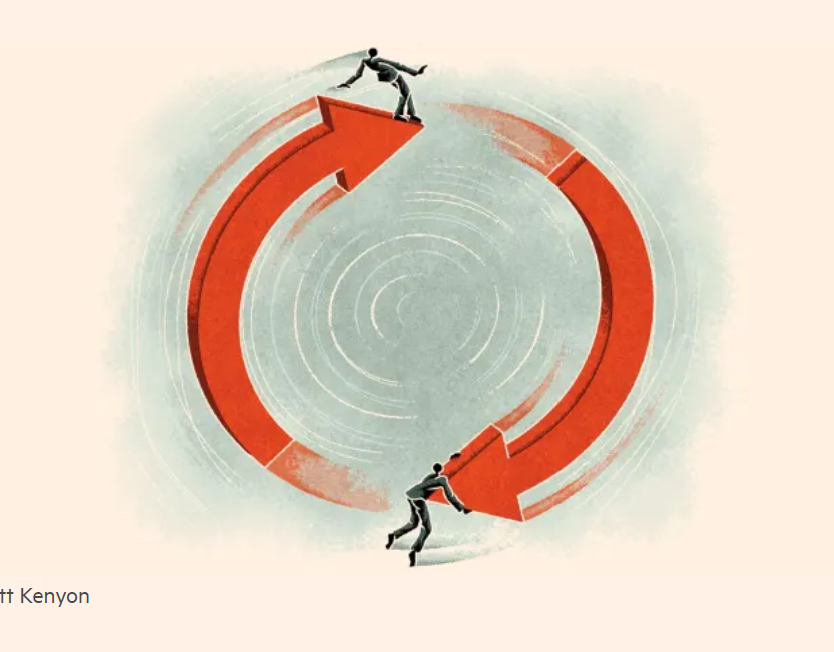 The Turkish lira weakened 1.6% to a record low against the dollar in early Asian trade after President Tayyip Erdogan said he had ordered the expulsion of the ambassadors of the United States and nine other Western countries. Monetary authority seems indifferent to the lightning sped depreciation of the Turkish Lira, which is certain to pass through to headline inflation, currently running at 20% per annum.

The worst is not passed.   Through Sunday, rumors of the resignation of Finance and Treasury Minister Mr. Lutfi elvan inundated social media. Turkish press reports claim Foreign Affairs Minister Mr. Cavusoglu remains reluctant to carry out the order by Erdogan to expel 10 ambassadors. Reportedly, he has been asked either to follow through, or submit his resignation.  According to many global investment banks, the new target for dollar/TL pair is 10.00, which is certain to compel corporates to buy sport FX to cover their upcoming import needs, as well as maturing foreign debt.

The currency had already hit record lows last week after the Turkish central bank (CBRT) cut its policy rate by 200 basis points, despite rising inflation, in a shock move derided as reckless by economists and opposition lawmakers, reports Reuters.

“And we all know that (Central Bank Governor Sahap) Kavcioglu has no mandate to hike rates, so the only defense will be spending foreign exchange reserves the CBRT does not have.”

Erdogan said on Saturday he had told his foreign ministry to expel the envoys for demanding the release of businessman and philanthropist Osman Kavala, who has been held in prison for four years without being convicted.

By Sunday evening, there was no sign that the foreign ministry had yet carried out the president’s instruction, which would open the deepest rift with the West in Erdogan’s 19 years in power.

Erdogan’s political opponents said his call to expel the ambassadors was an attempt to distract attention from Turkey’s economic difficulties, while diplomats hoped the expulsions might yet be averted. read more

Turkey’s state banks were expected to cut borrowing costs on loans by around 200 basis points on Monday, according to three people with knowledge of the plan, following last week’s central bank rate cut.  If true, banks will be extending loans at a negative real rate of interest, which may appeal to Turkish consumer to increase spending for homes and consumer durables.  Domestic demand is weakening, but still seems to run ahead of the growth potential of Turkey, meaning that more spending could spill over to imports.

The current episode of TL weakness is reminiscent of 1990s, when lax monetary and fiscal policy forced residents to hold little domestic currency and as much FX and gold as possible. The result was a devastating currency depreciation-inflation spiral.

Given the permanent nature of energy and food shocks, which would increase the pass-through co-efficient, Turkey may soon revisit  the horrible 1990s.