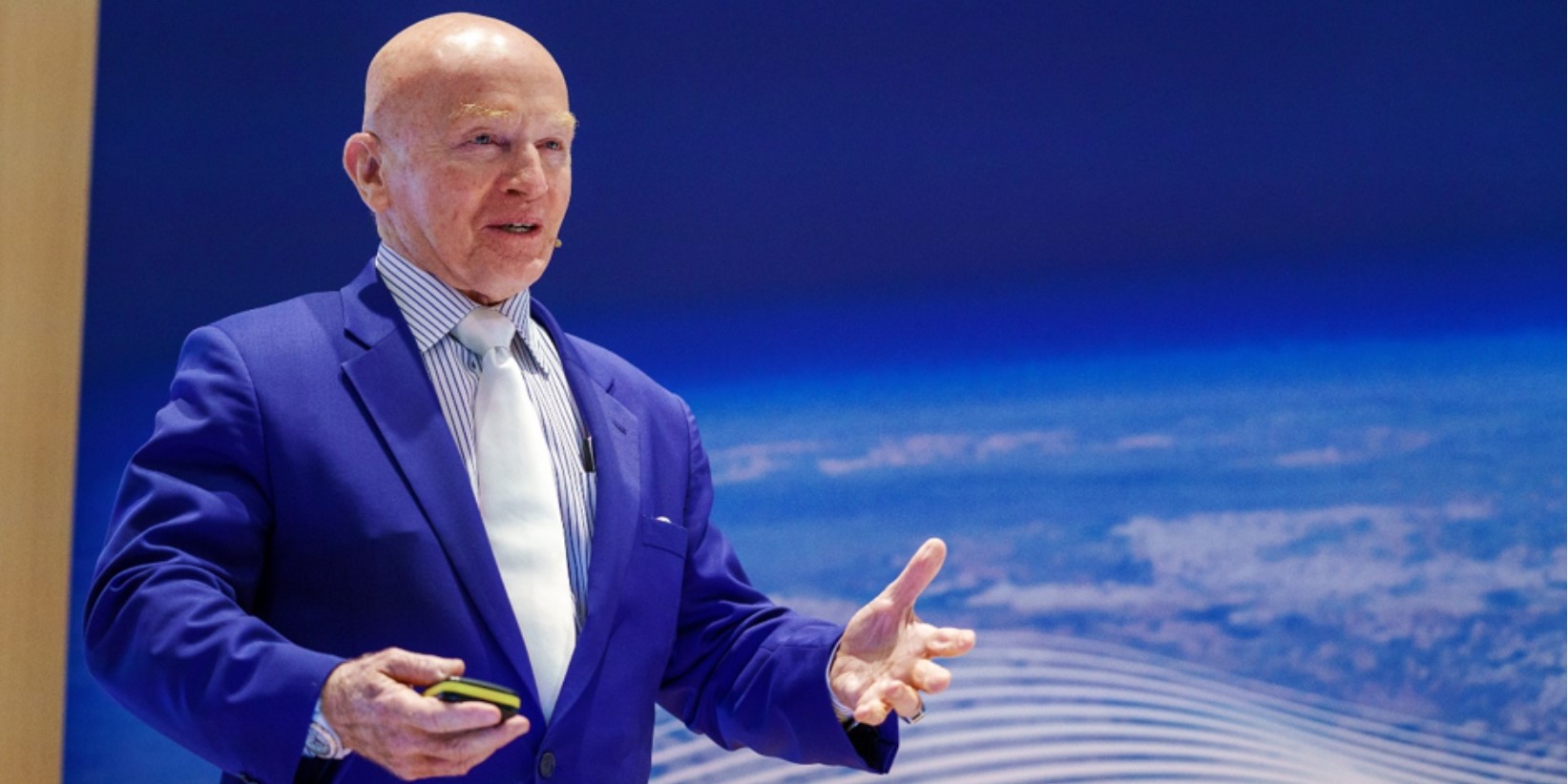 Turkey may not be the only country facing a currency crisis given the prospects of higher interest rates in the U.S., prominent emerging markets investor Mark Mobius said Tuesday.

“Yeah, course it can,” Mobius told CNBC’s “Closing Bell” in response to a question on whether the sharp depreciation seen in the Turkish currency — the lira — could spread to other countries.

“With higher interest rates in the U.S., all these other countries that have debt in dollars will be hit,” said the investor, who’s the founding partner of investment firm Mobius Capital Partners.

Mobius did not specify which other countries are vulnerable to a currency crisis. But he said the good news is that since the 1997 Asian financial crisis, many emerging markets have borrowed more in their local currencies.

An analysis released last week by investment bank Nomura found that the four emerging markets most at risk of an exchange rate crisis are Egypt, Romania, Turkey and Sri Lanka.

The analysis considered indicators such as external debt as a percentage of gross domestic product, the ratio of foreign exchange reserves to imports, and stock market index.

“Looking ahead, the prospect of the Fed normalizing monetary policy amid China’s deepening economic downturn is not a particularly good combination for [emerging markets],” Nomura said in its report last week.

The U.S. Federal Reserve is set to start tapering the pace of its asset purchases this month. Most Fed officials have said they won’t consider raising rates at least until the taper winds down, but markets have been looking for a faster timeline for rates, with the initial hike now priced in for June 2022.

That has come at a time when emerging markets are confronted with other challenges such as growing fiscal and current account deficits, as well as rising food prices, said Nomura.

As for Turkey, Mobius said a weaker currency could lead to better exports out of the country.

“The companies that we own in Turkey are having earnings in dollars, in euro. And with a lower and weaker Turkish lira, they’re doing better because their costs are much lower,” he said.