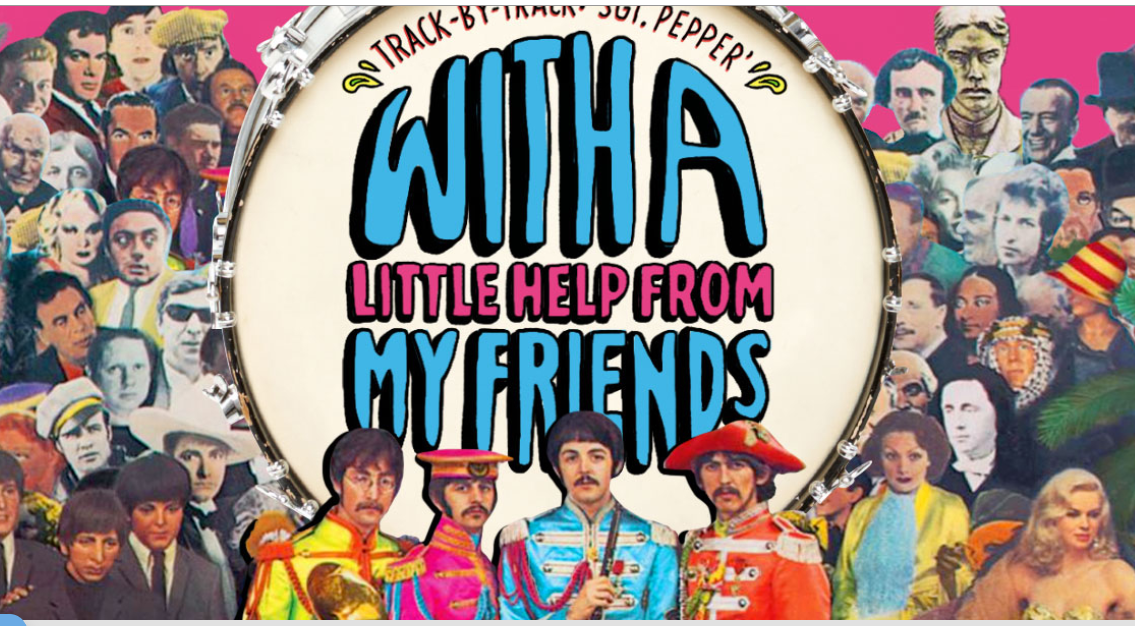 Saudi Arabia will place a $5 billion deposit at Turkey’s central bank “within days,” the kingdom’s finance minister, Mohammed al-Jadaan, said on Wednesday, relieving some pressure of the beleaguered TL.  More help might be underway from President Erdogan’s close pal Putin:

Turkey will host talks with a Russian delegation in Ankara on Friday to seek discount of more than 25% for the price of its gas imports from Russia, senior Turkish officials said, heralds Bloomberg.

A deal with Russia could ease the pressure on the lira, one of the world’s worst-performing currencies over the last year, and help President Recep Tayyip Erdogan avoid hiking energy prices ahead of elections next year to boost his popularity at a time when Europe is facing an energy crunch.

A Saudi finance ministry spokesman told Reuters on Nov. 22 that the two states were in “final discussion” on the deposit, yet the maturity of the deposit and potential restrictions on its utilization by Turkey’s Central Bank –for instance—to defend the TL are yet to be disclosed.

The momentum of talks between the countries’ central banks comes after Ankara and Riyadh’s joint effort to mend ties that were ruptured after the murder of Saudi journalist Jamal Khashoggi in 2018 at the kingdom’s Istanbul consulate.

Opposition press in Turkey had claimed that a deal had been cut between Turkey’s monopoly NG importer and grid operator BOTAS and Gazprom, but was kept secret to prevent backlash from the opposition.  Jading by the Bloomberg news, this is not true. However, some economists PATurkey had interviews on this subject, suggest the strength of Central Bank FX reserves despite high trade deficits printing at $8 bn in November were due to BOTAS deferring payments to  Gazprom.

Erdogan wants to cut interest rates further going into 2023 elections, as well as stoke another credit boom to maximize his chances. Both moves will technically weaken the Turkish currency, via higher inflation and current account deficits. However, Erdogan also needs stable TL going into the elections, because many voters judge the success of economic policy by the strength of the currency.