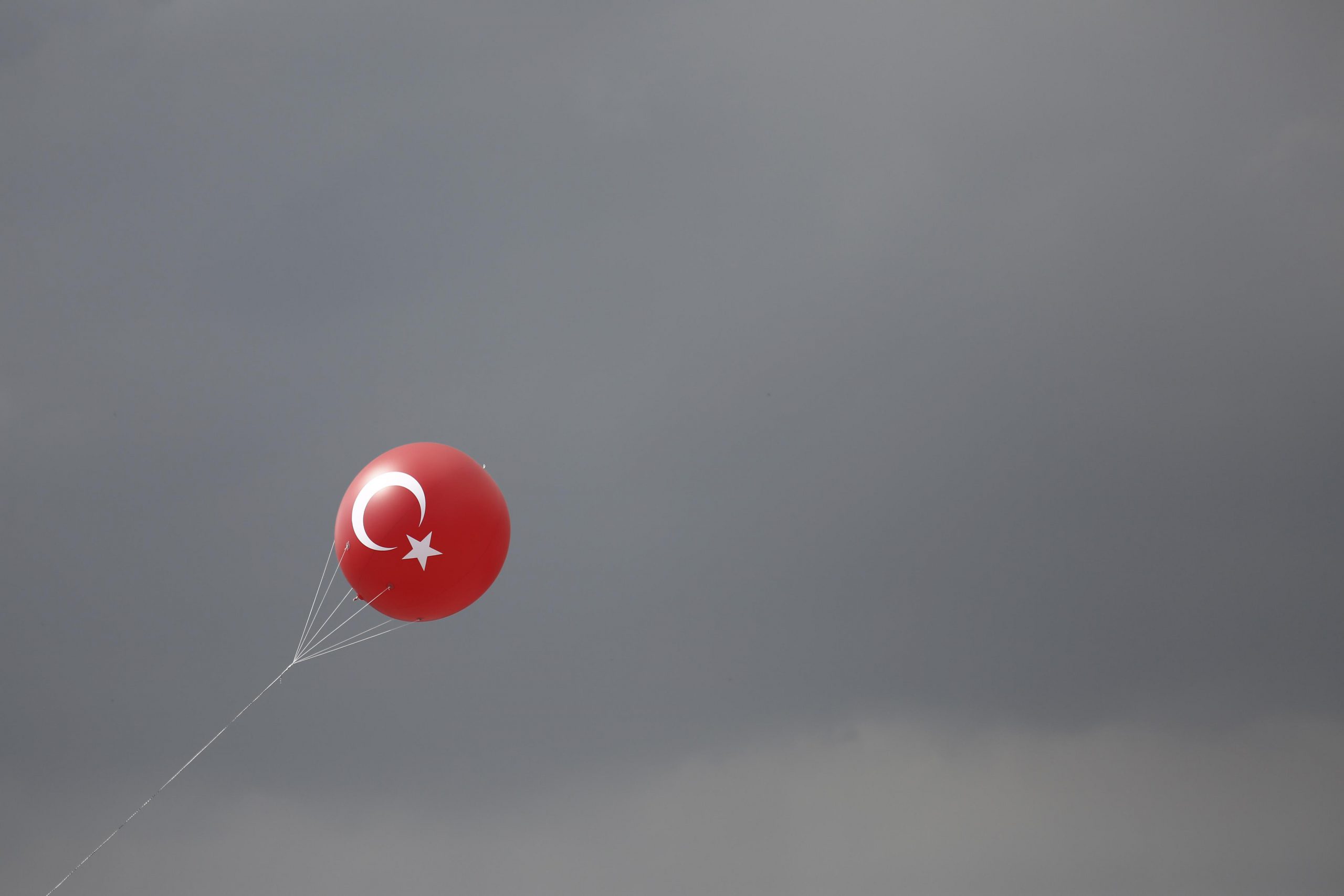 Turkey with its motto of “enterprising and humanitarian foreign policy” is continuing its efforts as one of the top providers of humanitarian aid in the world.

In its drive to help people around the world, the country has – for four years running – poured in a greater share of its income than any other nation.

From natural disasters to human-made conflicts and crises, Türkiye, with its vast network of nongovernmental organizations (NGOs) and relief groups, has offered support to counter all sorts of challenges.

An aspect that sets Türkiye’s humanitarian approach apart is how it includes those in need during times of celebrations, a case in point being the campaigns it organizes on occasions such as the Muslim festivals of Eid al-Fitr and Eid al-Adha.

The Disaster and Emergency Management Authority (AFAD), which operates under the Turkish Presidency, has made its mark in nearly 70 countries, delivering aid and taking a leading role in rescue and relief efforts over the past 13 years.

This year, as Afghanistan grapples with a spiraling economic crisis, the AFAD has coordinated a “Kindness Train” campaign with contributions from civil society and NGOs.

Five trains have taken nearly 5,700 tons of humanitarian aid that have helped some 1 million people in Afghanistan since the beginning of 2022.

The sixth “Kindness Train” is scheduled to depart next week with food supplies, clothing, tents and other essentials.

The AFAD also actively helped in the aftermath of two deadly earthquakes that struck Afghanistan this year.

Since the Russia-Ukraine war began in late February, the AFAD has dispatched nearly 100 truckloads of humanitarian aid to Ukraine, Moldova, Romania and Poland to help the hundreds of thousands impacted by the crisis.

Other countries where the AFAD has carried out humanitarian and relief activities this year include Lebanon, Bangladesh, Brazil, Ethiopia, Palestine, Iraq, Madagascar, Pakistan and Syria.

Similarly, since its inception, the Turkish Red Crescent (Kızılay) has lent a helping hand to people in more than 150 countries.

In Syria alone, the Turkish Red Crescent has delivered aid worth more than TL 4 billion since the war started in 2011.

It also operates health centers, orphanages and various other services in different parts of the war-ravaged country.

Another indicator of the organization’s global footprint is that its flagship Red Crescent Card Program, launched in Türkiye over a decade ago, has been replicated in multiple countries.

This year, the Turkish Red Crescent aims to assist more than 8.8 million people in 60 countries, while pursuing projects for sustainable livelihoods in different parts of the world.

The organization has unveiled its 2030 Strategic Plan, which lays emphasis on the world’s pressing challenges, particularly climate change and environmental issues.

Since it was established in 1975, the Türkiye Diyanet Foundation (TDV) has carried out humanitarian activities in 149 countries.

For this year’s Eid al-Fitr, the organization distributed food packages, shopping cards and gifts worth over TL 139 million to more than 2.15 million people.

It has provided aid worth nearly TL 40 million in Myanmar’s Rakhine state, TL 42.25 million in Yemen and some TL 37.5 million in Sudan.

The TDV sent about 3,000 aid trucks to Syria and has renovated and furnished 467 mosques in the war-torn country.

It has built more than 6,200 houses in 14 different areas of Syria.

The TDV has also carried out multiple aid initiatives in Palestine, Lebanon and Indonesia.

The organization has set up 785 wells and fountains in 35 countries to give people access to clean water.

It is aiming for 350 more wells and fountains in 2022, which will push the number of people benefiting from this project to over 8 million.